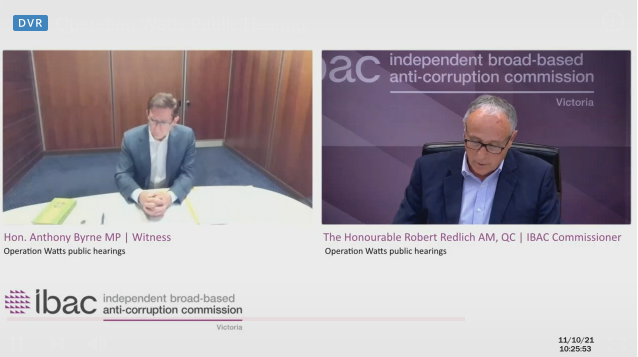 The common reaction amongst most Australians at mention of the word ‘Victoria’ must surely be an immediate gratitude that they don’t have to live in Premier Daniel Andrews’ basketcase state. That impression may well be bolstered by IBAC hearings which began today into Labor’s rorting, not least the Red Shirts scandal of 2015-16 which VicPol took its sweet time investigating before declining to prosecute anyone at all.

Victoria Police are funny that way. Criticise Mr Andrews’ policies in a Facebook post and a posse of officers might turn up in your kitchen with handcuffs at the ready. Rip off what the state’s Ombudsman determined to be some $400,000 siphoned from the public purse to boost Labor’s electoral performance and dumb rocks will be capable of swifter movement.