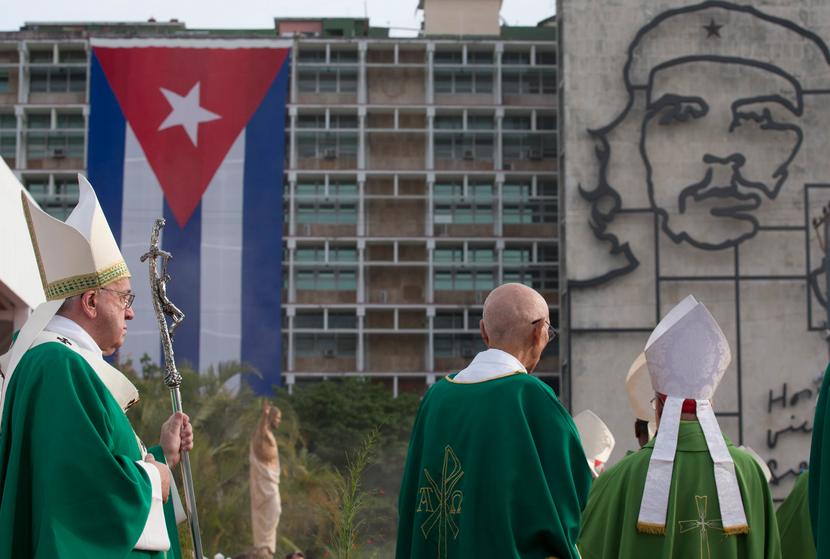 Since the release of the 2021 Census results showing a sharp decline in those professing Christianity as their religion, several commentators have reflected on the reasons why. In his piece in The Australian on July 6, David Myton suggests that Christianity – Catholicism in particular – has been in a slow decline since the Reformation and concludes that “if Christianity is facing a seismic collapse, it’s because its foundations have been eroded by scholars and intellectuals across hundreds of years.” Myton’s view brings to mind the words of G.K. Chesterton: “Christianity has not been tried and found wanting. It has been found difficult and left untried.”

These philosophers viewed Christianity through a secular lens, forgetting that the Church’s fundamental mission has always been a counter-cultural one. As Saint Paul stated in 1 Corinthians (4: 10), we are fools on Christ’s account. Our Lord Himself told the disciples at the Last Supper (John 15: 18-20):

If the world hate you, ye know that it hated me before it hated you.

In my experience, the Catholic Church is being destroyed from within by its failure to adhere to this fundamental mission. The rush to mingle with the culture that the world offers – in the hope that believers will stay – has not kept the faithful in the Church, but, in fact, has had the opposite effect, except in places that are faithful to doctrine and traditional precepts and practices.

In other words, in many ways, the Church has itself to blame for a decline in adherents. Also writing in The Australian, Greg Craven hinted at this last weekend describing some of the soap opera-style events taking place at the recent Plenary Council:

Within the Australian Catholic Church a powerful new class has emerged. This is the new Catholic managerial class.

At heart secularists, they believe the Church should conform with whatever values are the norm in society. Any failure here demonstrates that the Church is behind the “signs of the times”, and should change course.

In reality, they are assimilators: the Church should not assess or critique society from a Christian perspective but assimilate itself to prevalent popular values.

The destruction this managerial class has visited on the Church is no more evident than in education, as reported in the Nine newspapers the day after the census results were released. The story cited a certain Alexandra Wright, who was raised a devout Irish Catholic in Sydney’s eastern suburbs and attended Mass every Sunday with her family. The piece goes on to state how “Wright felt so connected to her faith that she insisted on attending a Catholic high school, St Vincent’s College in Potts Point. By age 15, however, she began to have an ‘inkling’ that religion was no longer for her.”

Therein lies the problem. As far as I can ascertain, most teachers at Catholic schools are not regular adherents and therefore would have little or no interest in supporting parents’ efforts to bestow the gift of faith on their children; indeed, many actively question fundamental Church teachings rather than giving students the intellectual rigour to defend them. Plus, these teachers are, by and large, on board with the climate cult and any other woke ideologies you can think of.

To arrest this trend a radical rethink is required in regard to government aid to religious schools. Thanks to the efforts of B.A. Santamaria, with the agreement of Sir Robert Menzies and Victorian Premier Sir Henry Bolte, governments at both state and federal level began providing funding to non-government schools. These giants of Australian politics could not have imagined it the negative effects now being seen. Christian schools might be in a much stronger position to argue against governments imposing radical Marxist social policy in their establishments if they were not so dependent on government funding. If you are going to take the devil’s money, you are sooner or later going to have to dance to his tune. And why would these managerial assimilators bite the hand that feeds them?

St Mary of the Cross, better known to most Australians as Mary MacKillop, steadfastly refused to accept government funding for her schools for the reasons Archbishop Polding of Sydney expressed prophetically in 1859:

We must not have the National (state) System for our children (because though) they must learn reading, writing and arithmetic and history and whatever else may be thought desirable, they must learn as Roman Catholic children learning these things, and this they cannot do unless they are constantly breathing the atmosphere of their religion.

Of course, how Catholic education must be restored to carry out the Church’s fundamental mission was not, to my knowledge, part of the Plenary Council’s discussions. The main drivers of the process, Elissa Roper and Bishop Shane Mackinlay, seemingly have other ideas, as best summed up by Craven: “The assimilators (with no interest in the things vital to the plebs – such as the Mass and the consoling sacraments) will continue their campaign to ensure the Catholic Church is woke, weak and wounded — and under their control.”