We’ll Beat COVID, or so They Keep Saying 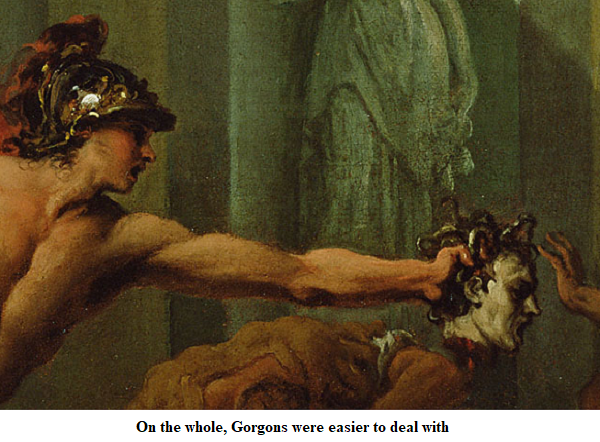 Commentators and politicians seem to be looking to the COVID future through today’s lens. I reckon that’s mistaken. Unfortunately, while it sounds promising, getting 80 per cent of the population vaccinated is unlikely to provide the key to freedom and normality. There are clues to what lies ahead, none of them auspicious.

In my last QoL post I referred to data from the UK and Israel showing that significant numbers of people who had been double-jabbed were landing in hospital, and some dying. It’s a potential clue to the future. I am not making too much of it at this stage. It is clear, assuming we can trust the authorities in the UK, for example, that vaccinations are markedly lessening the severity of the disease for the vast majority of those who become infected or reinfected. At least for now. But surely it is not a good sign that some are  still falling very sick?

Israelis are giving those over 60 years a booster third dose. They would not be doing that for no reason. This is one of those concrete clues as to what lies ahead. Here’s another: The UK is demanding that those fully vaccinated returning from France need to quarantine because of the prevalence of the Beta variant in a French outpost; the island of Réunion in the southern Indian Ocean. Leave aside the geographical peculiarity of the case, why at this stage is the Beta (South African) variant a threat in the UK? We’ve been through Beta and Gamma and are up to Delta. Keep up!

As at July 30, the UK government’s healthcare data showed that 88.4 per cent of adults had received one dose of the vaccine and 71.8 per cent had received a double dose. Yet passports to get into nightclubs is on the agenda for  September. By that time well over 80 per cent of Britons will have been double-jabbed and almost everyone in the vulnerable groups. It’s passing strange to say the least.

The UK’s current position is very close to the stage in Australia when, apparently, all vaccinated people will be free of domestic restrictions. Or so we’ve just been promised by Scott Morrison. However, I’m not at all sure that Mark McGowan, Annastacia Palaszczuk, Frazzled Gladys and Dictator Dan, et al, are on board. So, will generalised lockdowns end once we get to the 80 per cent mark? Lucy’s football comes to mind.

Outside of some red states, America is still locked into fearful territory. The CDC has just updated its guidance. Among other things, fully vaccinated people are advised to wear masks in public indoor settings in areas of substantial or high transmission or where others are not fully vaccinated. It recommends universal indoor masking for all teachers, staff, students and visitors to schools, regardless of vaccination status. It recommends that those fully vaccinated get tested if they have been exposed to someone with suspected or confirmed COVID, and to wear a mask in public for fourteen days thereafter in public indoor settings or until they get a negative test result. And if they test positive, to isolate.

Doesn’t sound like COVID dystopia is going away anytime soon in the United States, does it?

The problem is that these novel vaccines do not prevent people from catching the virus. And I heard Lord Fauci of Wuhan the other day say that the viral load among those catching it was no different between vaccinated and unvaccinated people. This seems to run counter to the view, for example, of the UK health authorities who claim that those vaccinated are less likely to transmit the virus. But who knows? Precisely. And that’s the issue.

By the time Australia reaches the magic 80 per cent level, circumstances will have changed. New variants will have gathered pace. Lambda maybe, even spawn of Lambda? Boosters will clearly be mandated by the public health gurus.

What seems unlikely to change is the monumental uncertainty surrounding this mutating virus and the continued effectiveness of the vaccines. And, also, the template to manage it. Breaking that template would require uncommon political nerve, resolution and skill. Don’t see any of that about anywhere.

It is extremely doubtful that we will go back to living freely and normally for a very long time to come. Take another complication from the UK which, come the northern hemisphere winter, will also hit home here. This comes courtesy of a UK government public-health blog. I’ll summarise and paraphrase.

Restrictions in place over the autumn and winter of 2020/21 have meant little flu circulating last season. Worryingly, this may mean that more people are susceptible to the illness this year. There has also been a remarkable reduction in respiratory viral infections other than Covid. Thus, an increasing number of young children have never been exposed to these common viruses. As restrictions ease and people mix more, we are expecting to see a significant rise in the total number of RSV infections (causing coughs and colds) and bronchiolitis in children under two years of age.

Imagine Europe and North America in December struggling with the flu, with RSV infections in children, with mutant transmissible COVID cases, with crowded hospitals. Do you think that our premiers and public health advisers will be sanguine in the sunshine about the winter to come? I doubt it.