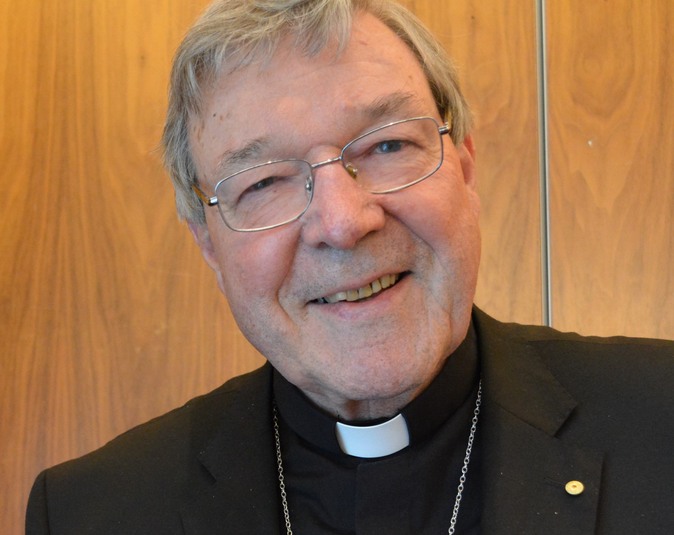 Finally, despite the worst efforts of Victoria Police, Victoria’s legal system, and the media’s smear factory, Cardinal George Pell has had his conviction overturned by the High Court.

The full judgment can be read here. “A” refers to the choirboy and “B” to his deceased fellow chorister. Below some key elements of that unanimous ruling:

57. In this Court, the respondent correctly noted that a number of the claimed improbabilities raise the same point. It remains that acceptance of A’s account of the first incident requires finding that: (i) contrary to the applicant’s practice, he did not stand on the steps of the Cathedral greeting congregants for ten minutes or longer; (ii) contrary to long-standing church practice, the applicant returned unaccompanied to the priests’ sacristy in his ceremonial vestments; (iii) from the time A and B re-entered the Cathedral, to the conclusion of the assaults, an interval of some five to six minutes, no other person entered the priests’ sacristy; and (iv) no persons observed, and took action to stop, two robed choristers leaving the procession and going back into the Cathedral.

58. It suffices to refer to the evidence concerning (i), (ii) and (iii) to demonstrate that, notwithstanding that the jury found A to be a credible and reliable witness, the evidence as a whole was not capable of excluding a reasonable doubt as to the applicant’s guilt.

And there is this:

124. The assumption that a group of choristers, including adults, might have been so preoccupied with making their way to the robing room as to fail to notice the extraordinary sight of the Archbishop of Melbourne dressed “in his full regalia” advancing through the procession and pinning a 13 year old boy to the wall, is a large one. The failure to make any formal report of such an incident, had it occurred, may be another matter.

Cardinal Pell: ‘I hold no ill will to my accuser’

Will the ABC now abandon its ‘Get Pell’ campaign, an effort that saw one of its online reports illustrated with the picture below? 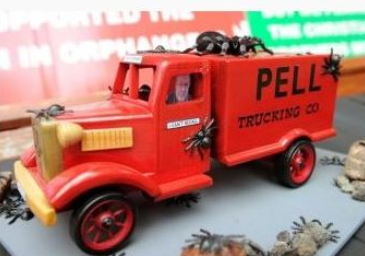 Not if Barrie Cassidy’s grasp of the law is any indication. Oblivious to the fact that an overturned conviction restores the presumption of innocence, he tweets

Cassidy, set to return to the ABC, isn’t alone. Follow this link for more howls from the mob, many of them defamatory should Cardinal Pell choose to sue.

The Guardian, whose coverage of George Pell’s travails has been no less twisted than the ABC’s reports:

The ABC has responded swiftly to the decision of the high court to quash George Pell’s conviction by pulling the latest episode of Sarah Ferguson’s Revelation documentary from iview and ABC Online.

“In response to the high court’s decision regarding Cardinal George Pell, the ABC has temporarily removed episode three of Revelation from its platforms while updating its content,” a spokesman for the ABC said.

That Revelation episode was the subject of two recent Essential Reading posts here at Quadrant Online. They are here and here.

The Lessons of Alberta and Ontario