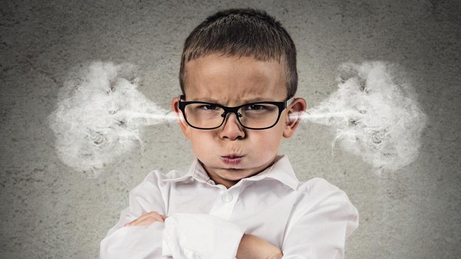 US columnist Tammy Bruce writes in the Washington Times of how, no matter what gains “progressives” make, they are never enough to banish the spectre of Bible-quoting jackbooted bigots who haunt the Left’s imagination, inspire its fury and howling mobs. She is speaking of America, but given the all-out assault on Israel Folau and his wife, her observations apply just as much on this side of the Pacific:

…When gay marriage became the law of the land, that was success from a nation that is constantly working to become more fair and free. Now, we’re being told that’s not enough. There is now a new grievance in the perpetual racist, sexist, homophobic America. We are now to use that as an economic weapon or as another cudgel with which to extort political power and reinforce divisions among us instead of moving forward with our victories.

For the Democratic Party machine, however, there can never be success, there always has to be a new appended wrong or violation, some new campaign to convince you that victimhood will never end, and you must always resent, well, everyone. Including those who may think differently or simply disagree politically. That is the racist, sexist and homophobic position, as they work for their own constituencies believing the lie that they will always be victims and can never become equal willing partners in society. It’s insulting, damaging and limiting.

Americans seeing each other as neighbors, friends and colleagues as opposed to the malicious “other” is to Democrats as water is to the Wicked Witch. The melting of the left is already occurring, and all they have is to appeal to the worst in people…

As donations pour into Folau’s legal defence fun and the Left perhaps wishes it had not picked that particular fight, those who have sought to ruin a man over a trivial Instagram post are being confronted with what they fear most: the cold water of dissent.

Bruce’s column can be read in full via this link.