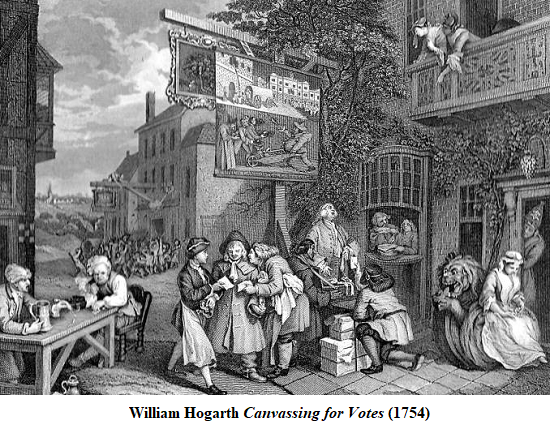 I get so much coming into my inbox from conservative online sites that I’ve little time left to read newspapers. Fortunate then it is that it took me only about fifteen minutes to read through the voluminous issue of the Weekend Australian. Silly me, I suppose, for buying it.

Gerard Henderson’s regular take down of the ABC is worthwhile; or is it? The ABC staff collective, as he rightly calls it, lives in a different universe to conservatives, a parallel dimension for sci-fi buffs.

You might think that they and their supporters (friends of the ABC) know that they are totally biased and cavalierly (Machiavellian-like even) go on regardless. Big mistake. They don’t know at all that they’re biased. In their alternate universe, they occupy centre ground. Henderson, unfortunately, is completely wasting his time. And, sadly, our time if we read him. Nothing new to be said. Nothing to be done that can be done. Consider this subhead: “After a bad start, Biden may yet be the leader the West needs for a new ‘cold war’”. Would you read an extremely long newspaper article that started that way? Of course not. An obvious nincompoop wrote it.

One item did catch my attention, as I flicked through the pages. This is a commentary by one Liam Mendes on the case of irate pensioner Ray Drury, who bailed up the Prime Minister. Apparently Ray was a bit rude. Even Albanese was moved to call for civility. I didn’t see the incident. But all of the news of it concerns the politics.

I have read that Morrison will continue to meet and greet. Good on him. No doubt Labor/Greens apparatchiks will try to embarrass him. Maybe too, the Libs will be able to dig up a couple of bright sparks to embarrass Albanese. Who cares? No one, really. It’s theatre.

What politicians might turn their minds to, and care about, is the circumstances in which Mr Drury finds himself. Obviously, I don’t know the facts and journalists of today show little curiosity in helping out. But this quote is attributed to Drury: “I get $200 from the Dust Disease Board. Centrelink then take that $200 out of my pension, so instead of getting a full pension, I’m getting a part pension.”

If this account is right, it’s monumentally unfair. How can someone be compensated as a result of contracting asbestosis and then effectively have that amount taken away by an offsetting reduction in his old-aged pension? On its face, it makes no sense. I would be as annoyed as Drury appears to be, were I put in that position.

I ask: What are politicians for? To look good on camera and manage confrontations with voters? Or are they put their to do their best to serve the interests of voters, all voters. Wouldn’t it be refreshing if Morrison and Albanese immediately called for a departmental inquiry into the circumstances outlined by Drury. And to add, if the circumstances are as he claims, that regulations would be introduced tout de suite to remedy the matter and backdate redress. Instead, it’s all about the politics.

I have long since developed a disregard for politician of all stripes. It’s probably something to do with the kind of people who will endlessly grease the right wheels (there is a less polite phrase) to get preselection for a winnable seat. Beyond that, the profession itself, like selling real estate or used cars, is corrupting. Groucho’s principles apply or, in many cases, it’s hard to detect the semblance of any guiding principles.

Has it got worse? I think it most definitely has. Simply compare the quality of political leadership in the 1980s and 1990s with what we have now.

So much for the first and second estates and the fourth estate. The third, the judiciary, is not nearly what it was either. Think of Justice Mordy Bromberg agreeing with a group of children that the minister for the environment has a duty of care in approving new mines to protect young people from climate change. Sensibly overturned by the Federal Court; but still, what nonsense is this from the bench? Think of Justices Anne Ferguson and Chris Maxwell condemning the innocent George Pell on charges which, for all practical purposes, he could not possibly have committed. Sensibly overturned again, this time unanimously by the High Court. But still, what nonsense to have to overturn.

I think I am back to my start and to the conservative wing of what has become known as the fifth estate. Soon that might be the only remaining bulwark against wokeness, the only remaining protector of freedom and common sense. It’s a tenuous hook for us to hang our hats and hopes on. A last chance saloon.

The Myth of the Neutral Public Square