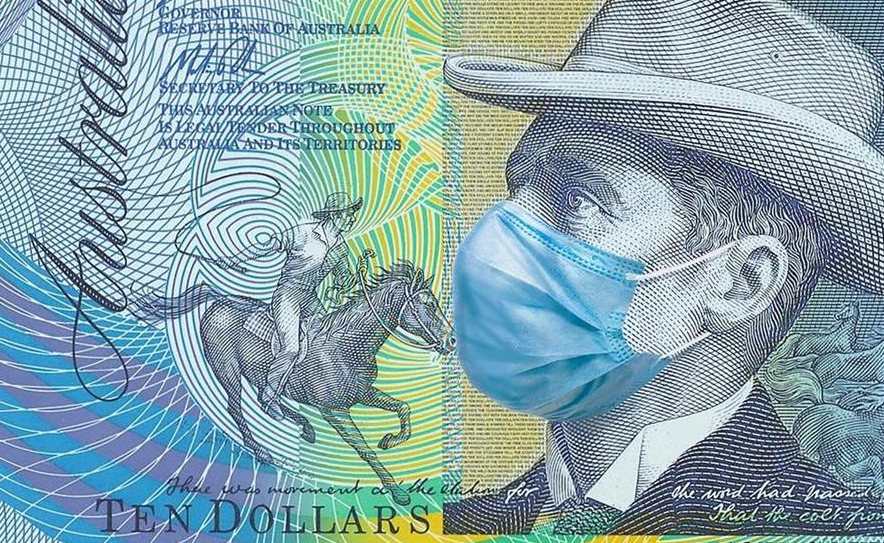 Writing in The Australian, Janet Albrechtsen has pointed out that the statistical value of life used in regulatory assessment is $4.9 million for someone expected to live another 40 years — $213,000 per year  Such measures are income-dependent; in the US the value was put at $9 million and a 2012 study for Turkey put it at five and a half years per capita income or $59,000. Such measurements offend self-righteous claims that “every life is priceless” but such notions, if followed, would impose costs that would bring about other and additional loss of lives.

While Albrechtsen’s column is written in the context of coronavirus expenditure, she does not extend it to examining the worthiness of the measures put in place to address the pandemic.

We have had 97 coronavirus deaths as of the time of writing and are witnessing a welcome tailing-off of new cases, now running at around 24 per day, with a recovery rate of 86 per cent.  We don’t know how many of the deceased were likely to have expired earlier than their cohort groups, a relevant point in view of the fact that the vast majority had co-morbidities. Conservatively, we may estimate the ultimate deaths at 250 (10 per million).  We could compare this to the speculative outcome for Sweden, the poster child nation for the no-lockdown policy, where deaths currently stand at 274 deaths per million.  As with Australia, Sweden’s numbers may eventually be double that.  This would put the lives saved in Australia at 338 per million for a total of 8,450.

Value of the Australian lives saved

The government’s headline figure for its own spending in combatting the virus is $320 billion but it would expect to recoup at least 90 per cent of one element of this (the $150 billion of credit support) which would put outlays at $185 billion. On that basis, the benefits of $17 billion are outweighed elevenfold by the costs at $185 billion.

However, that is only the government’s own costs.  The Treasurer has estimated a cost to the economy of the close-down measures at $4 billion per week.  Assuming this cost applies to the current state of the economy and it starts opening up again by the beginning of June that would mean 10 weeks or $40 billion. After that, costs would remain — say at an average of $500 million per week for another 20 weeks until deep into October — bringing a further $10 billion or $50 billion in total.

On that basis the government and policy-induced costs (excluding the loss of individual freedoms) would bring total costs to $235 billion. That would represent fourteen times the value of life-years saved.

From these estimates and viewed in hindsight, the policy response is excessive. But the government was basing its actions on the estimates of Deputy Chief Medical Officer Paul Kelly. Drawing on the estimates of the hapless Neil Ferguson’s Imperial College model, Dr Kelly estimated 100,000 dead.  If the measures would have saved 80 per cent of these at a life expectancy of 30 years (although in March the young were already known to be less affected, the weighting towards older people was not as clear) they would have saved 2.4 million person years.

On that basis, with the benefit per person year at $219,000, the benefit in terms of person-life years saved would be $526 billion, solidly ahead of the total likely costs of $235 billion.

While in retrospect it seems likely that the government has over-reacted in its response to the coronavirus pandemic (and some part of the expenditure seems to have been driven by a discredited Keynesian pump-priming philosophy) based on the health advice it received the measures appear reasonable.

However, the theoretical costs per person-year cannot be used to address mass death events.  Thus, at $219,000 per person-year to save likely deaths of 800,000 — 24 million person-years –would cost over $5000 billion, much more than double GDP.

We will see such crises in the future and we need to be better prepared to tailor the measures according to capacity to pay. In addition, we cannot take action based on health estimates when they are 20 times the levels later discovered to prevail.