Soaking Seniors, One Treasurer at a Time 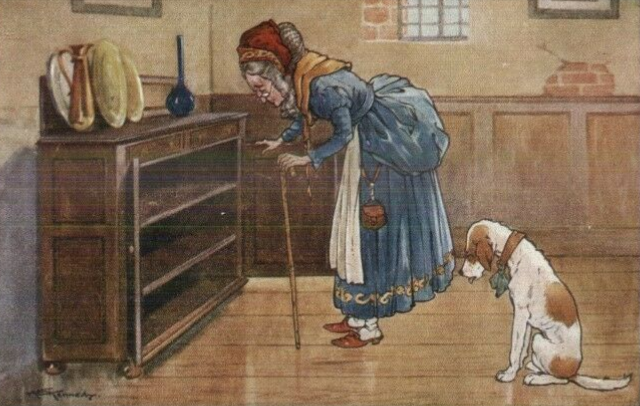 Giving wrinklies a kick is their schtick. Are sociopathic treasurers, actual and wannabe, a modern-day phenomenon? I am not an historian so will leave the question hanging.

My tale begins with Hockey, an amiable-looking cigar-chomping chap. Beneath, a dark heart pumped. Let’s progressively lower the living standards of old-age pensioners by changing the indexation arrangements, he whispered to Abbott. “The budget so bad we gotta do it.”

“But we took none of that stuff to the election,” said Abbott.

And so began Abbott’s tragic demise.

Turnbull was loved by the ABC and the Wentworth set. Everything was going swimmingly. But Scott Morrison was awaiting his chance. Old people are the key to getting the budget into surplus, he claimed.

“Are you sure?” Turnbull queried.

“If anyone can get away with it you can,” blandished Morrison.

Turnbull knew in his heart of hearts he was so accomplished that he could indeed get away with anything.

And it came to pass that Morrison chucked an estimated 327,000 part-pensioners, mostly Liberal voters who had saved for their retirement, off the pension by doubling the taper rate for each dollar of assets they held above a threshold. He made many of them poorer than those who had saved nothing and lived wholly off the old-age pension. What a sociopathic lark.

I am not saying that this did Turnbull in. We know that he proved to have baggage aplenty without being saddled with Morrison. Nevertheless, the new pension arrangements hardly helped. They drove many Liberal and National voters into the arms of conservative fringe parties.

Incidentally, Morrison’s work was not done. He couldn’t help himself. He imposed a discriminatory and capricious tax on the major banks, which sent their share prices materially down. Guess who hold lots of bank shares for their franked dividends? Those undeserving wrinklies again.

Perspective is required. Hockey and Morrison were simply warm-up acts for Bowen. “Et tu, Chris,” Shorten was heard to cry when the election results turned sour. Indeed, Bowen was the culprit in the woodpile. He actually proposed and defended a scandalous, confiscatory and unconscionable policy of, for example, ripping $7000 of franking credits off an aging widow woman (let’s call her Molly) living on a modest income of $40,000 a year; reducing her to hard rations and cold nights. Shorten was so mesmerised by Bowen that in his corrupted mind he actually imagined Molly on a yacht sipping champers while she enjoyed her undeserved “gift” from taxpayers.

How do I know that Shorten was under Bowen’s spell? Because even Shorten at his most crass would not have come up with this extraordinary nonsense. No, Bowen was the puppet master.

I don’t pretend to know what is going on. However Morrison, now that he is PM, should keep a close eye on Frydenberg, assuming he remains as Treasurer. Josh seems like a stand-up kinda guy, but you never know. Old people with money who can’t run fast are rich pickings for pillagers and plunderers.

Who would have thought that Hockey, Morrison and Bowen would turn into sociopaths when it came to extracting wealth from old people? But there it is. The record speaks for itself.

13 thoughts on “Soaking Seniors, One Treasurer at a Time”

Our PM, a congenital lawyer