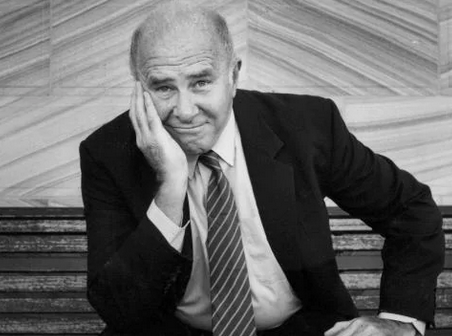 Bereft of kindling newsprint,
being a particularly cold bush night,
reluctantly, I reached for the dry leaves
of the Oxford Book of Modern Australian Verse.

When cigarette papers ran out,
a real conundrum:
with whom would I share breath?

I chose Clive James’s, The Book of My Enemy Has Been Remaindered,
a fine poem, no doubt a fine smoke.
If cancer were to fog an x-ray,
no worthier bloke.

Scissoring a rectangle, from …what avail him now his awards and his prizes…
down to …the unbudgeable turkey…
I tobacco’d up, rolling
and thread-tying a beedi.

Inhaling, I watched the orange edge-erasing phrases,
the sinkers, clinkers, dogs and dregs, vanishing,
the bummers that no amount of hype could shift, becoming ash.
The burning poem pinched my fingers;
I stubbed it out.

Nicotine-dazed, eyes closed,
I raised supplication to the poet.

I’ve been reading Clive James’s lines.
I’ve been mining his lines for the secret
Of his mind and how he puts his rhymes
So easily read, rolling along in perfect

Time when the music climbs along walls
Not enclosing the pace of space in halls
Or when falls the leaves, petals or wings
Of butterflies or even ordinary things.

Like the smoke out there. So heavy, thick,
From so many fires across the land and
I remember all my life it seems the trick
Is pretending fires across this dry land

Have never been as bad as it is today.
And I remember how it was in 1939.
When I was seven. Sad to say and pay
Attention. Play definitions of last time.

Warning that this is the way it could
Be November 2019 as Queensland
Catches fire and predictions would
Say a predicted worst is on demand.

It Is Needed. Climate calls succeeded.
Will it rain? Rain has not been seen.
Unless rain is flooding now. Needed!
Indeed; and what would Clive have seen?

Now he is gone. Oh, I shall read his lines
Every day, knowing that all he had to say
Is here to be read or listened to. Signs
Will appear. But I will grieve today.

The Dying Moments of HMAS Sydney