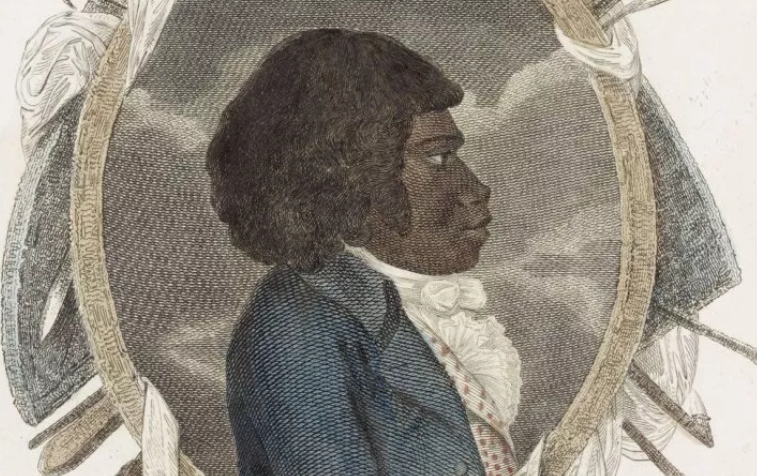 At eighty years old but still on the shelves of my local library,  Eleanor Dark’s The Timeless Land remains one of the best books written about Australian Aborigines and white Australian history as well.

As the title conveys, she captures the timelessness of Aboriginal life, little changed over thousands of years until 1788, with its usually leisurely communal life. There is the overwhelming  sense of magic controlling all of life, the natural bush  little changed in eternity, the unimaginably remote  past melded into a dreamtime of supernatural ancestors creating the  society and its customs; celebrated religiously with ceremonies of dance and song, their culture blended into the land. The people lived off the land in small clan groups of perhaps fifty people, who rarely moved far from their clan land, or towrie.  Most action was taken as a clan group. Life was usually short – forty was old.  Frequent bursts of impulsive anger among individuals and lethal battles with warriors from other clans and tribes or punishment for breaches of age-old tribal law ended many a life in its prime. Women’s apparently fairly happy life as possessions would horrify modern feminists. 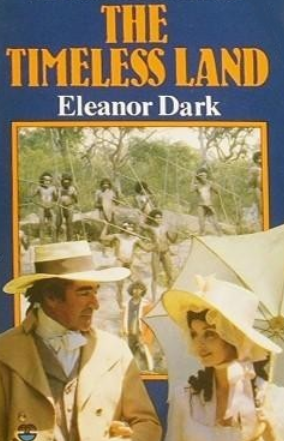 Dark’s great feat is that she presents this as normal, with life-size characters and real people, pondering their feelings about the perplexing ways of the whites who began arriving in 1788. In reaction, black ways mystify the whites, who are also real people.

The Timeless Land is a novel about the early years of the Sydney settlement, written between 1937-40 and first published in 1941. It has been re-issued eight times since and for many years was considered ideal reading for high school students, good history and literature in one volume. But it is fiction close to the truth. Black and white alike are drawn from real people, who have been amply portrayed in the exceptionally copious records of that time and place.

A small number of fictional people and incidents help the story along. But most of it is history straight from the records,  though presented with a refreshing sense of life being lived, in what to the blacks is normal home surroundings and to the whites a weird and often unloved wilderness of utterly strange trees and plants, hostile soil and a difficult, unpredictable climate.

There is an element of pioneer cliché in this but Dark’s achievement is to make it a good, vivid yarn, with lively personalities, troublesome kids and both black and white  domestic squabbles.  The strongest feature though – and I have read a lot about those early times- is a marvellous sense of accuracy. She seems to have worked and thought very hard to get it not only right, but fair as well. 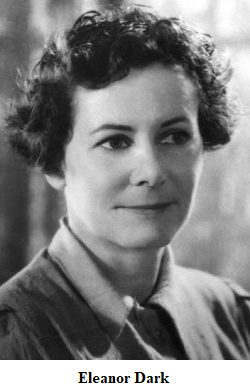 There is no sense of goodies and baddies; both races  have their utterly different ways of life, which they like . They do not give much sense of one wanting to change the other but each is curious about the other and some people became friends.

The dominant  Aborigine is Bennelong (pictured atop this page), remembered today for the site of the Sydney Opera House. (She spells it Bennilong.)  He comes across as a Bob Hawke personality, who gets to know the excitement and anguish of life in two worlds. Dark’s convict figures also seem convincing.  Governor Philip is the good guy, quietly, dutifully and sensibly in charge, tough when he had to be, a rare visionary for the future of the ragged little settlement but also worrying what that might mean for the society long established there.

Dark presents the Aborigines as already curious when the First Fleeters  arrive, with memories passed down  of  Captain Cook’s visit eighteen years earlier.  From long tradition they brandish spears at the newcomers, but soon curiosity, a natural friendliness and perception of possible advantages take over and they quietly disappear into the bush.  Curiosity and the instinct to be friendly again slowly overcome timidity and they get to know each other.

Not much can be known for certain about what the Aborigines really thought anywhere in Australia when the whites moved onto their land. Dark obviously is interpreting from a lot of circumstantial evidence.  However, from what I have read, this scenario was  common, though in  some places things were less friendly. The usual pattern was for any serious hostility to develop later, typically over women or sheep. There was never  much racial hostility in Sydney, though more later on in the then remote Hawkesbury-Nepean valley. The background there was complex.

Dark was the most successful of the nationally-inclined writers of the 1930s and 40s, many of whom were women. Some had their literary limitations, but in their various ways they strived for accuracy about  Australia and its society – a contrast to those of the past fifty years, when accuracy has at times suffered in the desire to prosecute a case against the imperial past. Her generation also contrasted with previous generations who presented the Aborigines as exotics, either savage or cuddly.

Born in 1901, Dark was the daughter of the Lawson era writer  and State  MP  Dowell O’Reilly. She lived for much of her writing career as a doctor’s wife at Katoomba in the Blue Mountains, along with train trips to her sources in the State Library in Sydney.  She died in 1985 and left her Katoomba home Veruna for temporary use by writers.

The Timeless Land was the first of a trilogy taking the story on to 1814 after the Blue Mountains were crossed.

Robert Murray is a journalist and historian and a frequent contributor to Quadrant on history.