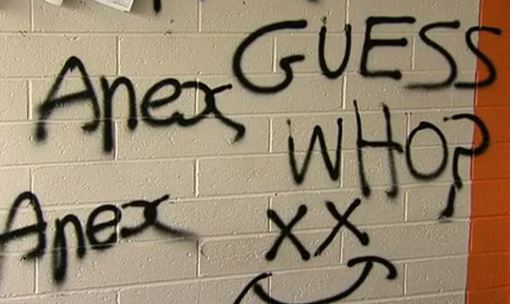 One of the minor, but telling, episodes in the decline of Victoria’s ill-fated Baillieu government came in mid-2012, when a teenage offender broke out of Melbourne’s youth detention centre, slashing the throat of a guard before going over the wall. Recaptured, he was sent to an adult prison, where he remained for some time (and his own protection) in the solitary unit. This incensed then then shadow attorney-general Martin Pakula, who was given an extended segment on 7.30 to decry the Liberal government’s unconscionable treatment of the poor lad. Said Pakula, “I understand there was an escape attempt but the solution to that surely is not to put young people into the adult prison system.”

That was then.  Last week, Victorians were informed:

Victoria will send about 40 youth offenders to a maximum security adult prison in the coming days as gang crime grips Melbourne.

The Andrews government will transfer inmates from the juvenile centre in Melbourne’s Parkville after two days of riots left parts of the facility uninhabitable.

That a Labor government would perform such a cheerful about-face comes as no surprise. That a wan and limpid Opposition would let this pass without comment is, sadly, even less surprising.

Follow the link below to read of Premier Dan Andrews’ endorsement of the very policy his team so recently decried.