Dross in them thar hills 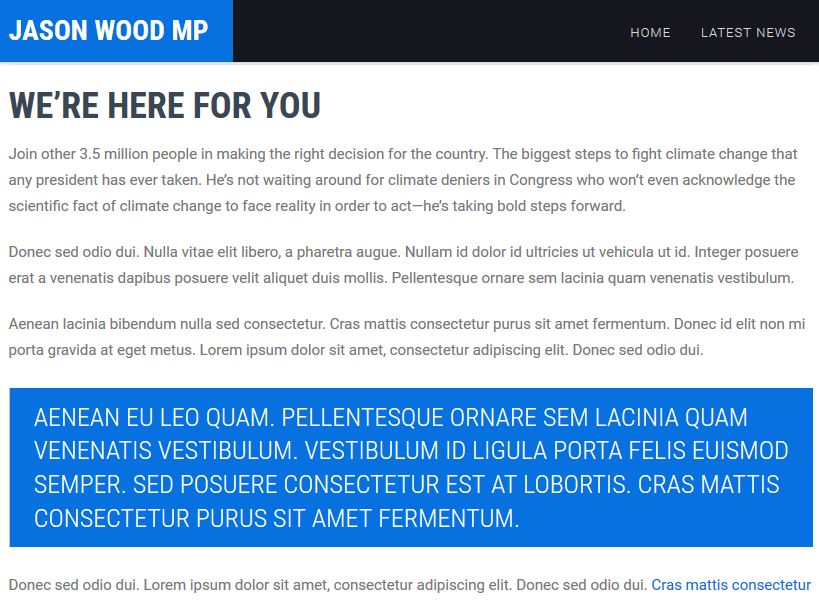 The story appears in today’s Age beneath a familiar byline which, if that sad newspaper retained a shred of honesty, would always be rendered in deep-green ink. So the first reaction is to assume that not too much credence should be placed in its quoting of a federal Liberal MP opposed to stripping activist green organisations and front groups of their tax-deductibility.

Then you do a quick google on Member for La Trobe Jason Wood and, well, let’s just say scepticism recedes much faster than water levels in one of Tim Flannery’s entirely imaginary, bone-dry dams.

Back in 2013, Wood made common cause with local vegans, sprout-fanciers, drum-circlers, smoking-ceremony adherents and the local, non-specific infection of sylvan trendies who turned out week after week to oppose the opening of a McDonald’s outlet in the Dandenong Ranges town of Tecoma. Jobs and work experience for teens, not to mention the convenience of a quick, ideologically unsound meal are, apparently, always to be lamented by some, although far from all.

Earlier, in 2007, Wood was persuaded by Al Gore’s cinematic fiction, An Inconvenient Truth, to launch a campaign that would have obliged all MPs to make their electorate offices carbon neutral. A key element in his vision to save the planet one MP at a time: the use of soy-derived ink in parliamentary documents.

Perhaps most memorably, the Member for La Trobe seems to find the english language somewhat forbidding. The  illustration atop this post is from his website and has been in place, according to the date stamp, since 2013, its slab of garbled, incoherent Latin having gone seemingly unnoticed for almost three years (click on the image to enlarge it). Or perhaps Wood sees that page as yet another manifestation of multiculturalism, of which he is an ardent advocate. Indeed, so hard and fast is his determination not to offend ethnic sensibilities that, on a webpage hailing the importance and alleged success of a deradicalisation programme, he studiously avoids using the word “Muslim”.

And then, of course, there were the Member for La Trobe’s “multiple orgasms” on the floor of the House. He meant “organisms”.

Oh, and one last thing some La Trobe voters will no doubt bear in mind when casting their ballots on July 2 — these few words posted on his website immediately after the knifing of Tony Abbott:

I have known Malcolm Turnbull for many years, as we both entered politics together in 2004.

I know his heart is in the right place, he is incredibly intelligent and articulate, is a man with vision, and has Australia’s best interests at heart.

The Age story on the tax breaks underwriting bloody-minded green ratbaggery and efforts by Coalition members (other than Jason Wood) to rescind them can be read in full via the link below.

The nobility of the ABC’s elite