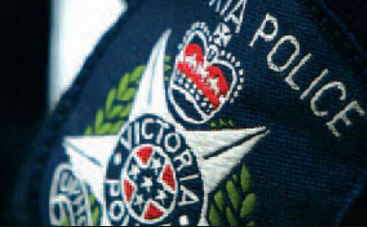 In The Australian, this from Janet Albrechtsen

…Pell’s legal team had one hand tied behind its back from the start. This was compounded by the flawed judicial method adopted by Chief Justice Anne Ferguson and Court of Appeal president Chris Maxwell. Without the benefit of seeing and listening to the complainant give evidence at trial, the majority decided that he was a truthful witness, that he was not a liar or a fantasist.

The column is paywalled, but subscribers can read it here.

Meanwhile, Pride of Their ABC Louise Milligan shares this:

I am told there are complaints in more than one jurisdiction. That is, not just Victoria. And they are more recent. #Pell.

She is “told”, eh, but by whom? Certainly not by Victoria Police — perish the thought! — as she earlier tweeted

For the record, again, I have not colluded with Victoria Police and there is no evidence to show that, anywhere.