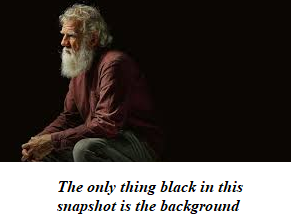 On January 24, 2012, an internal memo to Russell Taylor, Principal of the Aboriginal Studies Press (ASP), ended with a ticked box: ‘reject the manuscript’.  That manuscript was Bruce Pascoe’s Dark Emu, which had received anything but an enthusiastic appraisal by ASP’s reviewers.

Obtained via freedom of information filings by investigatory website Dark Emu Exposed, the lengthy record of correspondence makes fascinating reading, laying out the fauxborigine’s efforts to get his book published as written, his misquotation of explorer journals, plus the background to those fanciful tales of stone houses, 1000-person towns and all Dark Emu‘s other inventions.

The latest nailing of Pascoe’s lucrative lies can be read in full here.

Whining louder than a jet fighter

From the Octoberists to Obama…