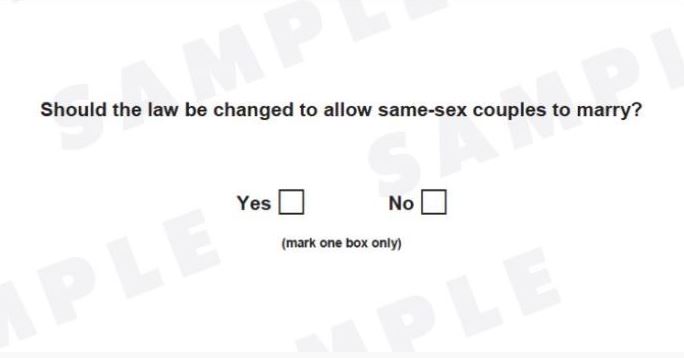 Cory Bernardi on this morning’s further assault on free speech in the Senate:

This was rushed into the senate this morning and within hours passed with little critical examination – but with plenty of emotional and self-serving stories over how nasty the debate has been.

Unlike most, I chose to question the government over some contents of the bill and frankly wasn’t satisfied with the answers.

Firstly, it overturns the people’s right to access the legal system by requiring their complaint to be first approved by the Attorney-General, who coincidentally is a cheerleader for the rainbow brigade.

Secondly, the Minister was unable to explain whether it would be an offence to share (via social media) pre-existing and previously published images, videos or other material that doesn’t comply with the new rules.

Today’s Hansard has been posted and can be read in full via the link below. It is worth doing a Control+F search of the document to find names and topics of particular interest. “Hanson”, “Bernardi”, “Paterson”, “not decent”, “hate rape”, “fragile egos”, “Fairfax” and “ABC” are a good start.