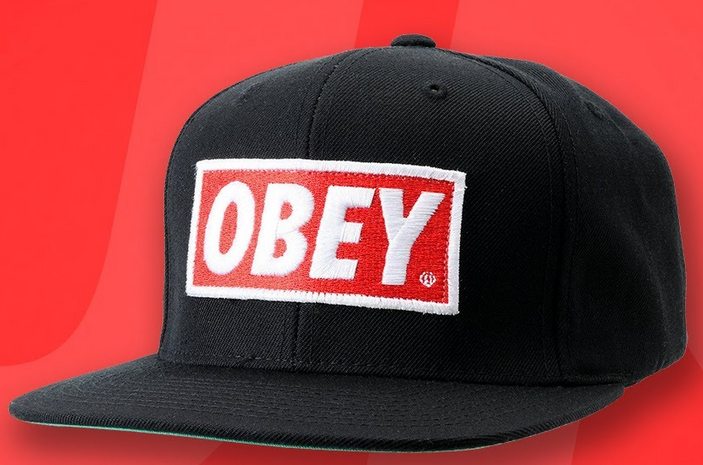 One need not be a devotee of “washing one’s soul with pure air, with the rush of the brook …the shimmer of sun”, to quote ardent angler Herbert Hoover, in order to be plunged into a state of livid distraction by the clown-show stars of Victoria’s ongoing COVID circus. They’ve been lying again, doling out the whoppers and ‘look, over there!’ distractions all week, most notably at Wednesday’s  noon press briefing, which stretched credulity to the point where even a few members of Spring Street’s docile press corps were moved to set aside mere stenography and put a few tough questions, alas but a very few, to Chief Medical Officer Brett Sutton.

“People will die,” Sutton was warning, this prediction arising from his claim that the latest COVID eruption, which has seen 6.6 million Victorians locked up yet again (150 days in purdah and counting) —  is a strain of such virulence that one might become infected (and die!) by simply sharing footpaths with the carriers who walk amongst us. Hence, the alleged need to extend the latest lockdown for a further seven days, to promulgate VicPol’s dobber line for reporting insufficiently obedient neighbours, to seal golf courses, shutter cinemas, compound the financial woes of eateries and pubs and, what should be a capital offence with the Western Bulldogs doing so well, throw the AFL season into ad hoc rescheduling and looming chaos.

Seven days, just seven more days, Sutton and Acting Premier James Merlino were saying, sweetening the bad news of the latest restrictions on civilised life with the unctuous sugar of their appreciation for the populace’s stoic acceptance of edicts past and latest. Bell wethers no doubt feel similar depths of gratitude for a well behaved flock. And it was all a lie, yet another of so many.

The ‘tell’ came in an aside about a ban on travel from the greater Melbourne area to the bush over the upcoming Queen’s Birthday long weekend, at that point ten days hence. They were mushrooming us again, offering false hope of a rapid return to normal while already laying plans for the next seven-day curtailment of movement, commerce and, not to put too fine a point on it, the basic human right to live one’s life without the State’s supervision of its every smallest detail.

At that point — permit me to get personal here — fury welled in an uncontrolled gush. What with last year’s four-month lockdown and my mother’s quite sudden decline and death, circumstances conspired to keep rod and creel hanging neglected on their pegs in the shed. This year’s Queen’s Birthday weekend was to have seen their long-delayed return to the banks of the Howqua, Macalister or Delatite.

Preparations were already underway. My swag had been hauled out, dusted down and Hoover’d free of spiders. And over in Williamstown the Dunlop man was waiting to put new, all-terrain tyres on my 4WD. The current ones are roadworthy and entirely legal but designed for the street, so an investment in extra grip for High Country tracks slick with winter mud was more than an indulgence. Now, due to the restrictions, the tyre shop is out of bounds — a few insignificant kilometres too far beyond the 10kms-from-home limit to qualify as a legal destination.

Today, just now, I called the tyre shop and cancelled the fitting. What would have been the point? Queen’s Birthday marks the end of Victoria’s trout season, which sees streams closed to anglers until late September. So even were it legal to drive the spitting distance from Altona to Williamstown, the need for higher-profile treads had vanished. The servo guys are also out of pocket, as I had wanted, just to be sure, a bit of attention for the injectors and a new battery lest the current one give up the ghost at the foot of some seldom-travelled precipitious descent. A long, damp walk back to civilisation would have been most annoying.

So here I am, fuming in frustration while merchants eager to take my money scratch those sales from their ledgers of certain income. It’s Victoria in miniature — lost revenue, failing businesses, crimped lives, and all this with panic (‘You will die!’) enshrined as policy.

What hasn’t changed is the presumptions of this state’s architects of disaster, who once again have stuffed the pooch while expecting the rest of the country to foot the vet’s bill.  No doubt Treasurer Josh Frydenberg will sling Incompetents Inc something by way of financial support, but he damn well shouldn’t, and certainly not unless some very specific questions are answered, starting with the whereabouts of Premier Daniel Andrews.

Our Incredible Disappearing Premier hasn’t been seen for three months, having vanished after what is said to have been an innocent tumble down a wet set of stairs. Franklin Delano Roosevelt ran America’s war against Germany and Japan from his wheelchair; if Andrews can’t manage a small fraction of that burden while wearing a back brace he should resign.

And what of the 800-odd deaths during Team Andrews’ initial exercise in COVID mismanagement? Why did the farce of an enquiry into that mass tragedy keep chair and good Labor gal Jenny Coate so very busy not finding out what went wrong? To repeat, 800 lives were lost and a judicial probe that made a virtue of incuriosity professed to have found no one worth holding responsible. How about a Royal Commission into those deaths, Josh? And while you’re at it, into the conduct of the Coate probe and its inexplicable failure to produce the goods?

One of the joys of impaling a maggot or casting a fly is, as Herbert Hoover also said, “fishing’s discipline” in serving as a reminder that all men “are equal before fish.” Personally, I’d prefer bowing to a trout. As a Victorian, I’ve had more than enough of deferring to grubs.