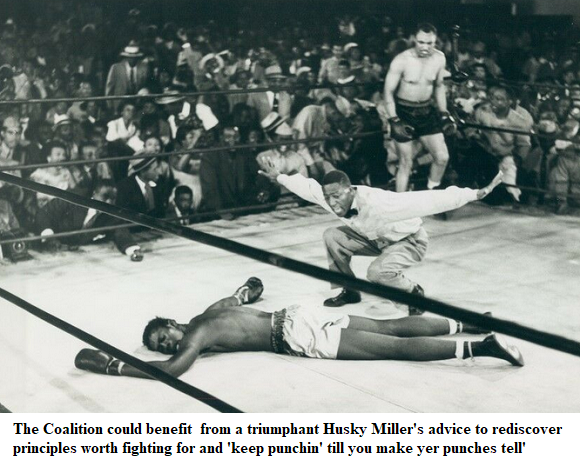 I have been struggling to find a reason to vote Coalition at the next Federal election, thinking that a spell in the wilderness might be a very good thing.  Unfortunately, it would need to be a long spell, which would necessitate at least two terms of a Labor/Greens government.  Of course, in the natural order of things, we are going to get that anyway, sooner rather than later.

Well, Morrison and his team have now given me one reason to vote Coalition, and it’s a pretty good one – to keep Peter Dutton at the helm in the Defence Department.   I have no doubt that he is the mastermind behind the recently announced AUKUS alliance and the promise of nuclear-powered submarines for Australia.  As Defence Minister he is already head and shoulders above most of his predecessors and all of his potential successors, particularly those from the Labor side.

Morrison and his team do get great credit for this initiative and also for the way that the Prime Minister, in particular, has stood up against China.  That has cost us in the short term but, in the longer term, it has provided two benefits – a concerted effort to diversify our export base and a growing general recognition among the wider global community that China can never be trusted or appeased.

But China is not the only wolf at our door.  We are also under serious attack from the global elite that are determined to impose world government upon us, in the name of climate action.

It now seems almost certain that Morrison will crumble and promise (drumroll) Net Zero Emissions by 2050. Let’s call it The Pledge.  Call be cynical, brand me as terminally suspicious, but this has all the appearance of a  quid pro quo for the AUKUS deal, so we have to assess the value of the trade-off.

Chris Kenny recently appeared to be arguing that The Pledge is a meaningless gesture anyway, so why should the government not sign up to it as a political sop to remove at least one obstacle to re-election?  Kenny says 2050 is ten elections away.  There is some merit in this argument.  Ideally, we would make all the right noises in Glasgow and receive all the plaudits, then come away and do what almost every Pledger does – precisely nothing.

The problem is that not all the Coalition members would accept this approach, given an increasing number are pushing to adopt The Pledge for its own sake.  That number will grow, and they will not be content with a Potemkin Pledge.  Whatever cynical or pragmatic motivation the Coalition leadership used to justify this step backwards, it would be yet another breach in the wall, exploited both from within and without.   It would be adopted with gusto by a future Labor/Greens government and the Opposition could then hardly use it as a differentiation.

Of course, the next Labor government will sign up to it anyway. One way or another we are going to be stuck with it.

So perhaps the Coalition could use it as a vehicle to start pushing the nuclear power option.  Morrison and the gang maintain that their emissions reduction strategy is based on technology not tax.  So why not make a virtue out of necessity and provide Australian voters with a clear differentiation on climate?  According to recent polling there is now a sizeable proportion of the population that supports nuclear power. And although the opponents will be vociferous and more than usually deceptive in campaigning against such a proposal, the technical arguments in support of modern modular rectors are almost unassailable.

That’s where ‘stand up and fight’ comes in.  The inclusion of the nuclear option in our Pledge would probably swing my vote for the Liberals and, as I said, I’m on the verge of walking away from them.  It might just convince enough swinging voters to give them another term.

And if they can muster up the cojones for this, who knows what it might do to those currently weak spines in respect of other demands like pulling the ABC into line and insisting that ministers hold bureaucrats, such as those that infest Education departments, to account.