The Bitter Fruit of an Untended Orchard 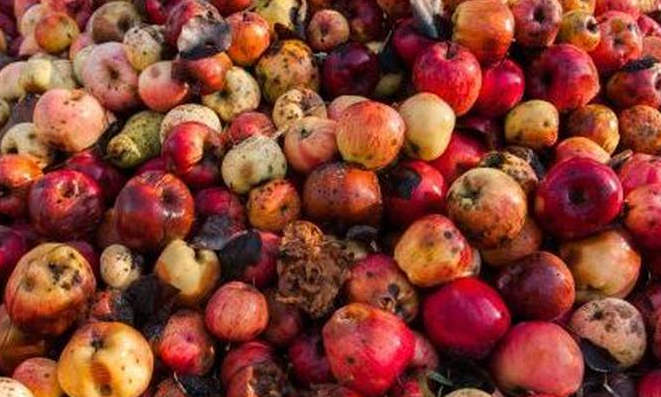 For afore the harvest, when the bud is perfect, and the sour grape is ripening in the flower, he shall both cut off the sprigs with pruning hooks and take away and cut down the branches
— Isaiah 18:5

The Budget has occupied the news. Wymyn, COVID and climate change momentarily took a back seat to the spendathon. I personally enjoyed Albo more than Josh. Liked his promise to give the homeless houses and to make Australia a renewable energy superpower. Can’t get much better than that. And, remember, he promised even more for aged care than did Josh, and the NDIS, hospitals, schools and women’s wellbeing wouldn’t be short changed.

By the way, both of these spendthrifts, generous to a fault with our money, promised jobs and more jobs. It’s obvious really, when you daydream about it, the more you spends the more you gets. And if you think that’s silly, more fool you. John Maynard Keynes thought it to be true and he was much more clever than you. And remember all the world’s governments are spending like crazy too. So that makes it truer than true.

OK, I don’t want to be a party pooper, but there ain’t no Magic Pudding. Nevertheless, it is an alluring concept when dressed up as budget deficits. The theory is that governments can keep economies buoyant by spending more than they tax. Where’s the catch?

One catch is inflation if, as now, governments don’t fund their deficits by borrowing from the marketplace. Currently central banks are buying the debt. As a result, money supplies are growing quite rapidly and eventually this will likely lead to inflation. But that would be just an outward manifestation of a deeper malaise. Like a sneeze from a cold virus. The malaise is there whether government deficit spending is monetized (as now) or whether it isn’t.

You can see it by simple reflection. No economics training is required. In fact, economics training is positively counterproductive. Economists these days, or most of them, have no idea how the world works. That’s because while they understand how they work individually in the world, and how their friends work individually, they believe that when taken together, collectively, they work quite differently. They don’t.

So where is all this government spending going is the question? Some is going to machines, in other words, to infrastructure, roads, airports, freight hubs and such, but not much relatively speaking. Most is going straight into fruit, into aged care, disability care, childcare, women’s safety or whatever, and bypassing production. That will make us poorer.

Suppose you owned a business employing twenty people producing tarts. The government offers half your employees more money to work in nursing homes. Better care for the aged is good. But now there are fewer tarts to go around. That’s bad. What you need to do is to produce more tarts in the first place.

This government spendathon will end in tears. Governments’ focus, here and elsewhere, should be on encouraging production – take a leaf, at least in part, from Donald Trump – and then scoop up some of the abundance to spend on fruit like aged care. Deficit spending on fruit makes us less rich and less able in the end result to care for the disadvantaged. Being compassionate without the wherewithal is illusory. As for jobs, government can only spend its way to full employment at the cost of plummeting prosperity and increasing misery.

Here you are in your apple orchard offering free apples to the local kids’ home. Only problem, you haven’t tended your orchard. Only a few rotten apples to give away.

The Principles Of Privatising

Double Standards in the Court of Appeal