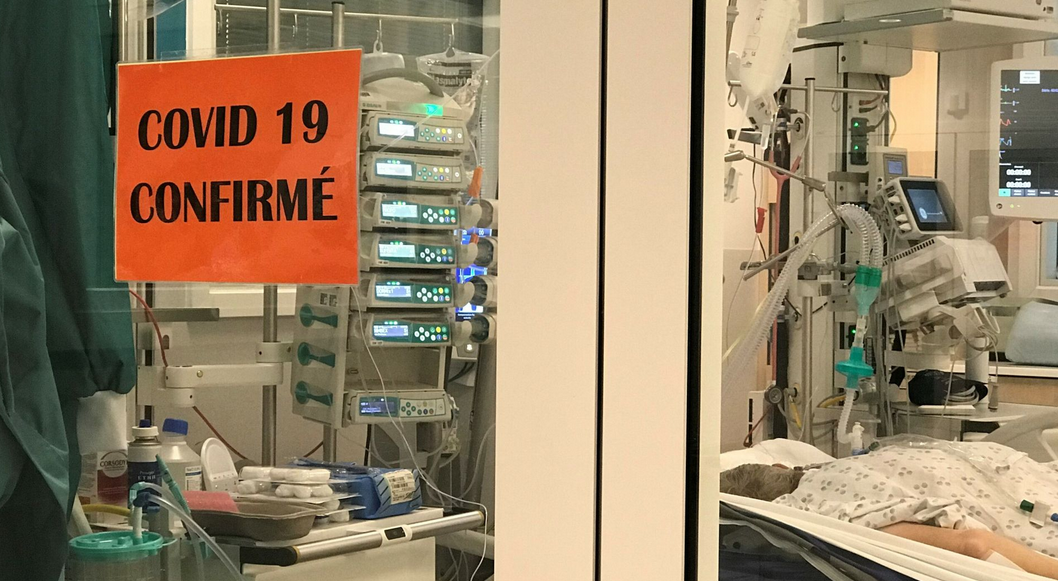 I have been intrigued by the resurgence of Wuhan virus cases in Europe – the real second wave, not the ersatz version mismanaged by Chairman Dan.  As I noted in an earlier piece, the virus with which Europe is now coping is almost certainly not the same one that Premier Andrews has finally beaten into near submission. As noted, on May 31 global cumulative cases were approximately 6,000,000 and deaths approx 400,000 — a death rate of 0.07.  Today, cumulative cases are around 43,000,000 and deaths at the 1,000,000 mark — a death rate of 0.02.

Let me refine that comparison somewhat.  The global death rate of the second wave is just 0.01, probably even less in Europe. And this low death rate is not simply due to a ‘predictable lag’, as Greg Sheridan suggested in The Australian recently. During the first wave, the curve of deaths followed that of new cases by a couple of days at most.

There will be multiple factors at play here, eg., the numbers now being tested, vulnerable people caring for themselves, and so on. But it seems likely to me this is a mutated strain that is more infectious but less deadly.  If that is the case, the only cause for alarm must be the strain these new cases is putting on the hospital systems.

At the time my last piece went to print it emerged that Belgian authorities were predicting they will run out of ICU beds in a couple of weeks.  Other countries are also concerned about the number of hospitalizations. But if I am right about the death rate, this concern seems counter-intuitive.  How is it possible that a virus causing considerably fewer deaths could exhibit equally, or more, severe symptoms short of death, as it did in the first wave?  We would expect symptoms to be less severe.  If I am wrong and the virus is unchanged, the only way this could happen is if treatment were to have drastically improved, which it may well have done.  But if that is the case, why aren’t we hearing about it?

It is very difficult to get definitive data on hospitalization rates. However, I was able to determine that on Oct 21, France had a total of 12,805 Wuhan virus patients hospitalized.   This is in a country which has roughly 396,000 hospital beds.  On that date its active caseload was 815,721 – a hospitalization rate of 0.015.  Today its active caseload is 1,131,500. So, on the face of it, France has a long way to go before its hospital capacity is overrun.

As far as the UK goes, this is a different story.  From what I can ascertain, the UK has only about 170,000 hospital beds – a country with roughly the same population as France.  So much for the vaunted NHS.  For some reason, the Worldometer site does not report active cases for the UK so it is not possible, from that source, to calculate a hospitalization rate.  The UK Sun reports  ‘experts’ predicting the UK could reach 25,000 Wuhan hospitalizations ‘within weeks’.  That will be a strain, no doubt, but not a disaster. Clearly, they are well short of that right now. It’s a bit early to say, but looking at the Worldometer info, new cases in the UK may be peaking already.  Not really time to panic, I would say.

Even allowing for the fact that normal demand for hospital beds would have to be met, I am sceptical that the UK and France, for example, are really up against it as far as hospital capacity is concerned. But it has to be said that Belgium might be another matter.  Belgium is now emerging as one of the most seriously affected countries. Its current active cases number 333,198 and its death rate is 962 per million of population, one of the highest incidences in the world. It has 64,000 hospital beds.  It has one third the active cases of France but less than one fifth the number of beds.  Its authorities are claiming that its ICU capacity will be exhausted in two weeks. If so, Belgium would appear to have a problem.

If hospital beds are not the critical issue, it can only be ICU beds.  And here the issue becomes problematical.  One aspect of Wuhan virus management  in which I give the Morrison government an unqualified tick is in the rapid expansion of our ICU bed capacity from 2000 to 7000.  This was unquestionably justified on the available evidence and will stand us in good stead into the future, providing we maintain the capability.  I’m afraid European governments have not done so well.  At the beginning of the pandemic the UK had 4,000 ICU beds, France 6,000 and Belgium 2,000.  Today they have the same number.  This speaks to a very complacent attitude towards managing the virus.  It seems their fall-back, and only option, is to lockdown and wait for a vaccine.

So, whatever the cause of the current second wave – probably second-rate contact tracing if the failure to take any action to increase ICU capacity is indicative of the mindset of European governments – it would seem that if their hospitals are overrun, these governments have only themselves to blame.

This is all happening in Europe so why do I care?  Well, for starters, our governments, in thrall of the oracular wisdom they attribute to ‘health authorities’, are using the European example to continue the scare campaign here on our sunny shores.  Premier Andrew’s cheerleaders continue to make the false comparison between his screwed-up first wave and Europe’s second.

It’s a bit like it was the first time around.  The predictions of 50,000 to 150,000 deaths based on dodgy modelling, caused governments to panic and over-react. We never got the tsunami of deaths. We know now we never would have. Our political masters would like the scare to continue for a bit longer to provide them with just that bit more cover.

The critical piece of data that has always been missing from the narrative carefully fed to us is the rate of hospitalization. The need to flatten the curve to give the hospital system time to prepare was the reason for our lockdown. So we were fed a daily diet of new cases and deaths but, counter-intuitively, little on how many hospital beds were occupied.  As early as March, commentators such as Peter Smith and myself noted that omission in these pages.

We should take no further lessons from what is happening in Europe.