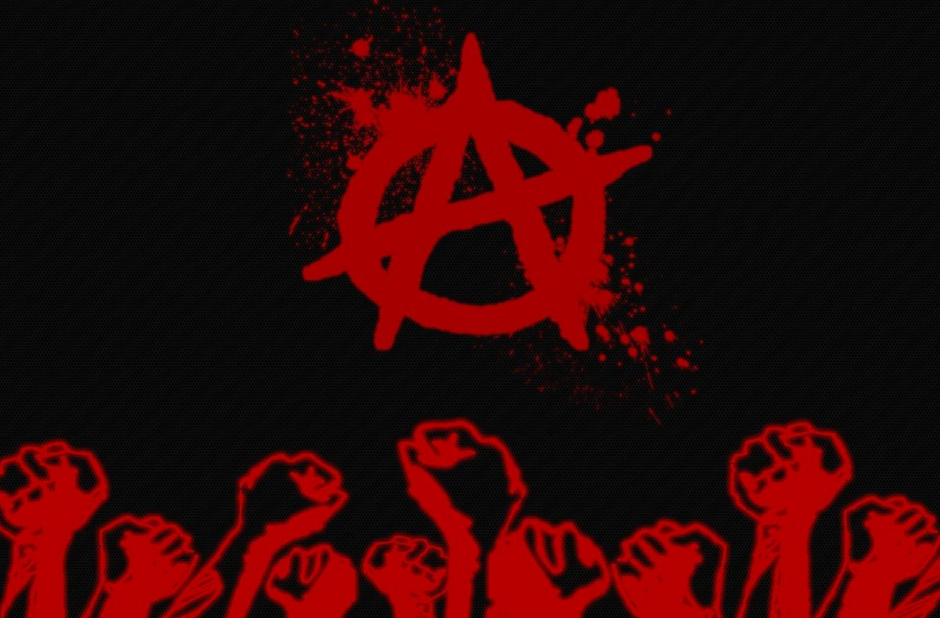 While published in 1919 the lines from Y.B.Yeats’ poem ‘The Second Coming’ have never been more insightful and apt.  Yeats’ writes of a time when “Things fall apart; the centre cannot hold; Mere anarchy is loosed upon the world” and in the same poem “The best lack all conviction, while the worst are full of passionate intensity”.

Like the China-virus that has swept the world, causing death, disease and economic and financial collapse, Western societies are also facing an virulent infection represented by a rainbow alliance of radical, cultural-left theories ranging from postmodernism and deconstructionism to LGBTIQ+, post-colonial and radical gender and feminist theories.

As a result of the Black Lives Matter campaign millions around the world have illegally marched and demonstrated, risking infection by the China-virus and causing untold violence, harm and social unrest. Chanting meaningless slogans condemning white supremacism and police violence the millions involved ignore the reality, as noted by the Wall Street Journal’s Heather MacDonald, that in America “a police officer is 18 and a half times more likely to be killed by a black man than an unarmed black man is to be killed by a police officer”.

It’s also a fact that African-Americans commit more crimes than white Amercians.  MacDonald writes that in 2018 “African-Americans made up 53% of known homicide offenders in the U.S. and commit about 60% of robberies, though they are 13% of the population”.

In Australia, as argued by the Aboriginal academic at the Australian Catholic University Anthony Dillion, the issue of Aboriginal deaths in custody is also overstated and, as a result, other more pressing issues are ignored.  As examples Dillion cites “homelessness, poor health, violence and unemployment”.

Never mentioned by those condemning white supremacism are the unacceptable high levels of domestic violence, especially against women, where even though Aborigines represent about 3 per cent of the population; they represent 23 per cent of intimate-partner homicide victims.

The mindless and knee-jerk attacks against the British author J.K. Rowlings for  daring to state the obvious — that gender and sexuality are binary and a man who transgenders wanting to be a woman will always be a man — also illustrates how politically correct ideology now dominates. Rowlings joins a long list of others vilified and attacked on social media, including the Australians Germain Greer and Barry Humphries plus the Americans Camille Paglia and the tennis great Martina Navratilova for being “transphobic”.

As defined, transphobia is the “fear and hatred of gender diverse or transgender people, their desires and behaviours, that often leads to discrimination or abuse”.  Examples include stopping transboys from using female toilets and change rooms in schools, as is parents counselling their children against undergoing gender transition.

While climate change activism is currently on the back burner (even here) reality and facts no longer apply.  Witness how an adolescent teenager with no scientific expertise or qualifications is able to harangue and shame world leaders based on the irrational claim that by 2030 the world will end unless immediate action is taken.

As to why Western societies are morally and intellectually adrift and embroiled in politically correct cant and confusion, look no further than our education system. Whereas the purpose of education once involved what the poet T.S. Eliot describes as “the preservation of learning, for the pursuit of truth, and in so far as men are capable of it, the attainment of wisdom” schools and universities now embrace politically correct ideology underpinned by the neo-Marxist concept of critical theory.

Originating in Germany’s Frankfurt School in the 1930s critical theory is based on the belief the only way to destroy Western capitalist societies is to engage in the culture wars. As argued by the Australian psychologist Wanda Skowronska, “Critical theory did not aim to tear down the economic base of Western society… (it was) aimed rather at tearing down the cultural superstructure which supposedly reflected the powerful controllers of the economic system and this would enable the collapse of western civilisation”.

By imposing and enforcing critical theory on the way gender and sexuality are taught school children are indoctrinated to believe both are fluid and limitless, and they have the power to decide whether they are lesbian, gay, bisexual, transgender, intersex queer or whatever.

Western civilisation and all that has been achieved in terms of political and legal rights, improved health and welfare and world-changing medical and scientific advances are now condemned as Eurocentric and guilty of enforcing white supremacism.

Like Alice in Alice in Wonderland we have fallen down a rabbit hole where logic, rationality and common sense no longer apply.  The comment attributed to Descartes ‘I think therefore I am’ no longer applies, instead the Woke generations proclaim ‘I feel therefore I am right’.

Dr Kevin Donnelly is a Senior Research Fellow at the Australian Catholic University and author of A Politically Correct Dictionary and Guide (available at kevindonnelly.com.au)

6 thoughts on “The Centre Cannot Hold”

Gagging the Opponents of Gay Marriage

The Grubby ‘Innocence’ of David Hicks