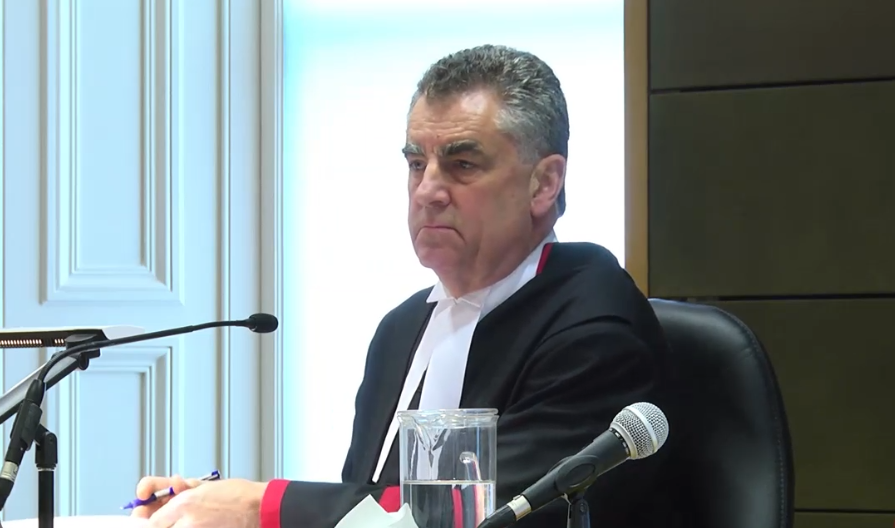 Follow this streaming link to the proceedings of Victoria’s Supreme Court in the matter of George Pell’s appeal. For those with a subscription, The Australian has a live blog running updates on the arguments.

And during the court’s recesses, the links below provide invaluable background of Cardinal Pell’s  persecution, the improbable accusation and a jury’s inexplicable decision at the initial trial.

George Pell and the Jury

The Course and Consequences of Operation Get Pell