The Lessons of Alberta and Ontario 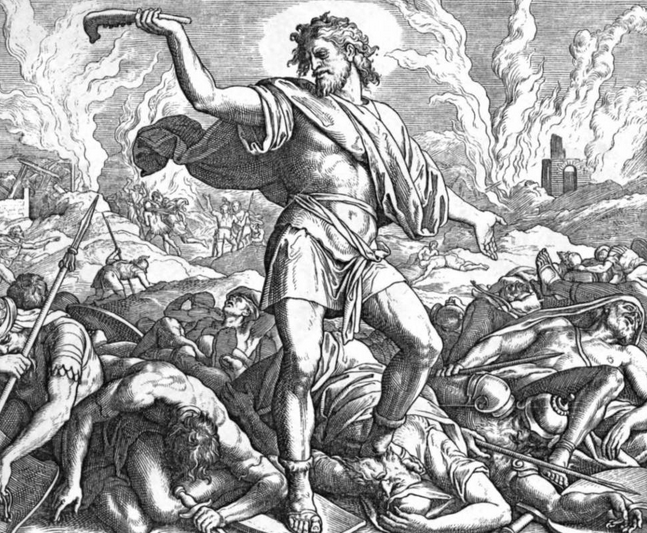 Despite the massive increase in political correctness in Australia since I arrived here in 2005 there is nevertheless no doubt that we lag far behind my native Canada in the PC stakes.  Okay, maybe today’s Jacinda Ardern Kiwis give the Canucks a run for their money when it comes to ‘don’t say anything, true or otherwise, that might give any group lest they be offended’.  But I suspect there’s still enough South Island, sheep-farming, blunt-speaking types still around  – a type I spent many enjoyable days with during my eleven years in New Zealand – that Canada would prevail in the PC Olympics.

It’s a little surprising, therefore, to observe what is happening in Canadian politics.  Only some four years ago, when Justin Trudeau (trust fund son of the former lefty Canadian Prime Minister Pierre Elliott Trudeau, who managed to dodge serving in WWII) became the left-wing prime minister, the country’s provinces were almost all governed by left-wing premiers and parties.  (Note:  In Canada the Liberal Party is, and always has been, on the left side of politics, in some ways to the left of our Labor Party.)  Out of Canada’s population of 37 million, some 33 million-odd inhabitants then lived in provinces governed by lefties.  Today, not much more than a thousand days on from the mainstream media’s rapturous hysteria which greeted the victory of virtue-signalling, PC-revelling Trudeau fils, the number of those living in provinces run by the Liberals is down to under two million. The biggest province by far, Ontario, fell to a populist incarnation of the Tory Party led by Doug Ford (brother of the drug-taking Toronto mayor, the late Rob Ford).  The Ontario Liberal Party was decimated, not even winning enough seats to retain official party status.  Quebec also rid itself of the Libs.  Last week, Prince Edward Island, the tiniest Canadian province and fictional home of Lucy Maude Montgomery’s Anne of Green Gables, tossed out the Libs in favour of a minority Conservative-Green Party grouping.

Perhaps most instructively, the voters in the wealthy oil-producing province of Alberta on April 16 threw out a left-wing provincial government for a right-wing alternative. Alberta’s voters, who still detest the Liberal Party because of Trudeau Sr’s time in office, had opted in 2015 for an even-more-left party called the New Democratic Party, a sort of union/green conglomerate. They got over the line in 2015 because the right side of Alberta politics fractured due to the provincial Conservative Party becoming ever more touchy-feely. Think of the Black Hand faction of our very own Liberal Party and you get the idea.  The NDP premier, Rachel Notley, cosied up to Trudeau Jr and played along with his carbon tax obsessions.  Meanwhile Trudeau Jr. did nothing to stop the anti-oil brigade from tying up in court every attempt to build pipelines to ship out the oil on which the province’s prosperity and future depend. By the time voters threw her out, even she had turned on Trudeau. Her ‘be nice to him and he may throw Alberta some scraps’ strategy had delivered the province absolutely nothing and the electorate knew as much.  Hundreds of thousands of jobs had gone and voters were very angry.  When I say that, bear in mind that the desire to separate from Canada is now highest in Alberta and its neighbouring province of Saskatchewan, with some surveys putting the number who would vote to secede in those two provinces as high as 57 per cent.

Enter Jason Kenney. He had been a cabinet minister (Treasurer in fact) in the Conservative government of Stephen Harper.  After the Trudeau Jr. onslaught, Kenny went back to his native Alberta and set about trying to re-unite the right side of politics.  He did so by forging a new party that is considerably more conservative than the Conservatives, but a little to the left of one or two of its warring off-shoots.  Kenney’s party calls itself the United Conservatives (UCP), with Kenney becoming its leader in a run-off against a candidate even more right-wing.  But don’t be misled.  Kenney is very solidly right of centre.  In his the recent and massive victory over Notley and the lefties who cosied up to Trudeau, the UCP leader did not hold back.  Along with Ontario’s Premier Ford he vowed to challenge the Trudeau carbon tax in court, accurately depicting it as a virtue-signalling waste of money that would accomplish nothing while impoverishing Albertans. He pledged to demand a better way to equalise payments across provinces (because the current set-up always sees Quebec win at the expense of Alberta and others, much as South Australia, the Northern Territory and, incredibly, the ACT win at the expense of Western Australia).  He would get those stalled pipelines built or there would be serious consequences.

What can we learn from Canada, world capital of virtue-signalling lefty-ism?  Well, we can be assured that when right-of-centre political parties take clear positions, even when opposed by virtually all of the media class, the university class and the bureaucratic class, they can not only win but win big. Here’s a motto for politicians on the Right: just come right out and say it! Renewable energy targets are massively expensive and do absolutely nothing – zero, nada, nothing – to bring down the world’s rate of temperature increase, so tell the voters exactly that. Remind them how China is firing up a new coal-energy plant every few weeks, and say that loud and clear as well.  Be loud in supporting the cheapest energy source available, as are Kenney and Ford.  And be clearly and explicitly against the virtue-signalling mobs on the Left.  Kenney basically (and with only marginal exaggeration) described Trudeau Jr. as a stupid man with no grasp of policy. Doug Ford has been no less pointedly blunt.

Both these politicians have wholly and completely abandoned the strategy of moving as close to the lefties as you can, then tracking them a centimetre to their right however left they then move. If you hope to win elections from ‘the centre’, you are obliged to ignore the fact that such a positioning is relative and, unless you throw out the anchor, you will continue drifting ever further to port.

No, Jason Kenney and Doug Ford have opted for what is clearly the Donald Trump approach: give voters a clear and unmistakeable choice while highlighting the chasm between the Right side and the Left side.  In Ontario it was a landslide for the Right.  In Alberta it was a landslide for the Right.  At the moment, at the national level in Canada, Trust Fund Trudeau and his Libs are all of a sudden behind in the polls by around six points, with an election needed by October of this year.

And here in Australia? Sure, Scott Morrison is a massive improvement on Mr Harbourside Mansion.  But then you could throw a dart at a phonebook and any name you landed upon would be a massive improvement on Malcolm. That said, the Coalition remains committed to Paris; it is neck-deep in the rent-seeking renewables scam; it does nothing about free speech, Section 18C and the scandalous harassment that saw Peter Ridd driven from James Cook University. Compare the Coalition’s policy of sitting on its hands while that legal marathon played out with Doug Ford’s approach, which is to tie university funding, in Canada a provincial matter, to free speech on campus. Oh, and don’t forget the ABC, that nest of nepotism and cronyism which continues to go unreformed even as its green-left bias becomes ever more evident and appalling, especially at election time.

Only the awfulness of Labor and Bill Shorten policy agenda gives Team Morrison any chance of winning.  But at some point that won’t be enough.  That point may well be reached on May 18.  The Australian Liberal Party will have no one to blame but itself.

Bashing Bishops and Free Speech Too