My recommended list comprises four books on politics and two on the “global warming” debate. 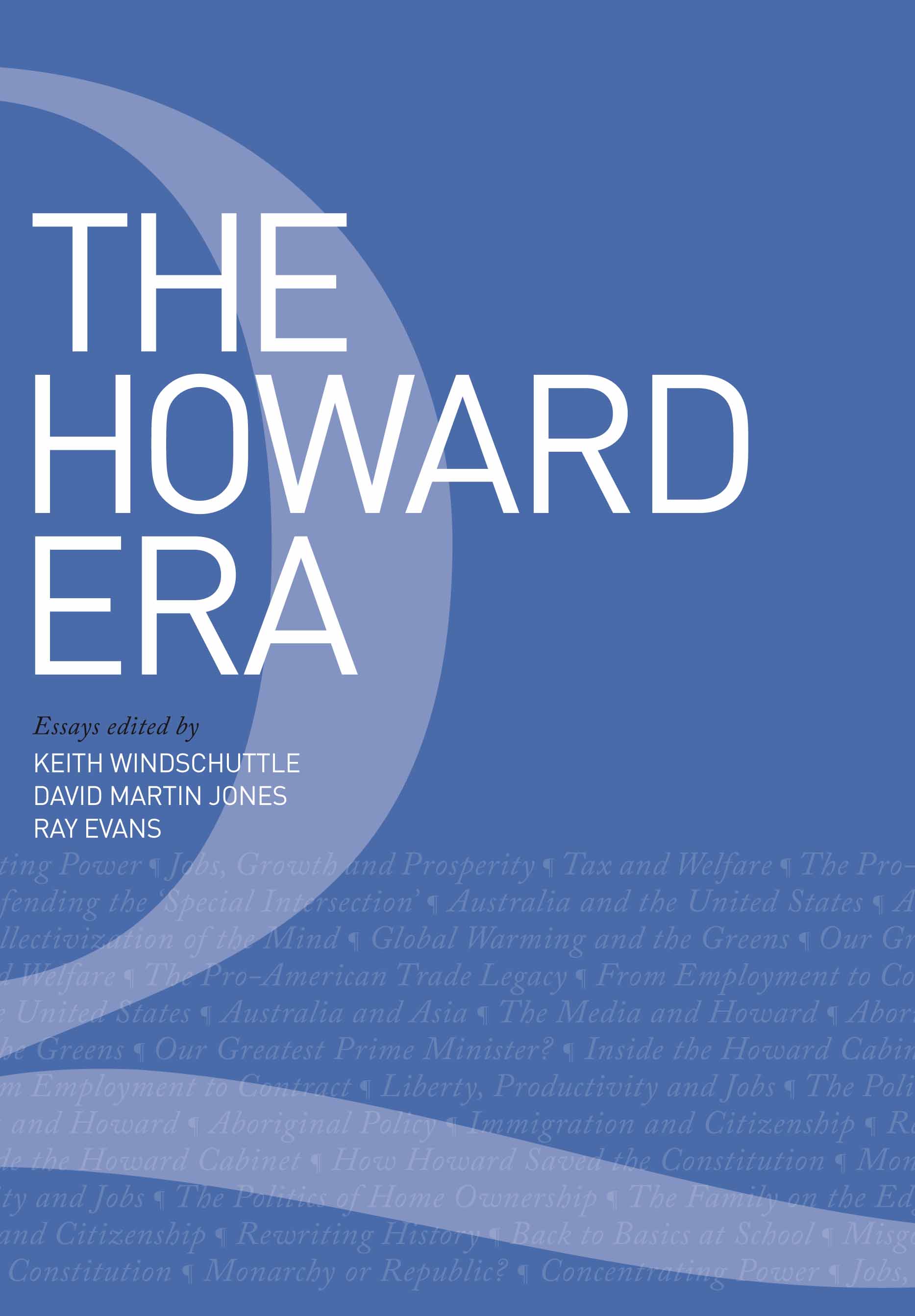 The Howard Era (Quadrant Books), 25 essays on the record of the Howard Government, will remain the definitive work. (Disclosure: Four essays are mine).

Complementing it is Lazarus Rising (Harper Collins), Howard’s own personal and political autobiography.

Two books address the internal dysfunction of the Labor Party. Simon Benson’s Betrayal: The Underbelly of Australian Labor (Pantera Press) is a gripping account of the devastation within NSW Labor, written just before Kevin Rudd’s political assassination by the same forces.

More recently, Power Crisis: The Self-Destruction of a State Labor Party (Boomerang Books) provides a more widely-ranging and powerful lament by one of Labor’s most thoughtful former Ministers, the Hon Rodney Cavalier.

In Climate: The Counter Consensus (Stacey International) Professor Bob Carter provides a highly readable and utterly convincing survey of the nonsense on this topic with which both sides of politics continue to assail us, while The Climategate Emails (available from the Lavoisier Society) is an exemplary study of the scientific fraud resorted to by principal advocates of that nonsense.

A World Without Uncle Sam