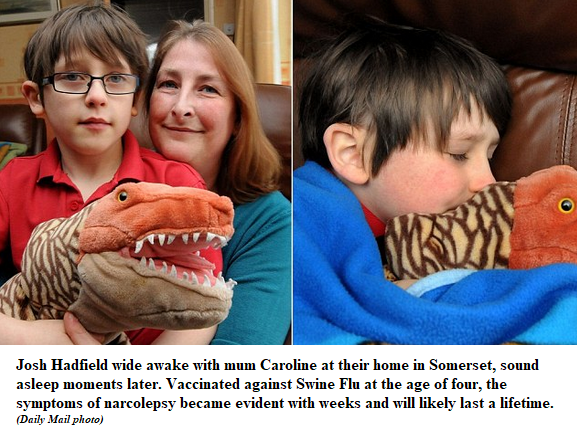 A paywalled article in the British Medical Journal begins,

…the US National Institutes of Health infectious diseases chief, Anthony Fauci, appeared on YouTube to reassure Americans about the safety of the … vaccine. “The track record for serious adverse events is very good. It’s very, very, very rare that you ever see anything that’s associated with the vaccine that’s a serious event,” he said.

This was written in 2018; the YouTube appearance (below) was in October 2009, and the vaccine was the 2009 H1N1 Swine flu vaccine. Fauci addresses the risk-reward of the H1N1 vaccine starting just shy of the clip’s seven-minute mark. Much of his reassurances about the Swine flu vaccine will seem strikingly familiar to those who have been following the COVID-19 saga.

[B]y October 2009 the new vaccines were being rolled out … in the UK, with prominent organisations, including the Department of Health, British Medical Association, and Royal Colleges of General Practitioners, working hard to convince a reluctant NHS workforce to get vaccinated.

“We fully support the swine flu vaccination programme … The vaccine has been thoroughly tested,” they declared in a joint statement.

Except, it hadn’t. Anticipating a severe influenza pandemic, governments…had made various…arrangements to shorten the time between recognition of a pandemic virus and the production…and administration of that vaccine… [An arrangement], adopted by countries such as Canada, the US, UK, France, and Germany, was to provide vaccine manufacturers indemnity from liability for wrongdoing…

By 2018, the incidence of narcolepsy in young people throughout Europe as a result of vaccination, primarily with Pandemrix, was sufficiently well established to give rise to lawsuits in which the manufacturers’ confidential concerns about the vaccine were brought to light.

A 2012 article at orthomolecular.org, with the relevant citations in Swedish and Finnish, outlines the sequence of events (my emphasis).

On 25 September 2009, the European Medicines Agency (EMEA) approved Pandemrix … In Sweden, Finland, Norway and Iceland, the authorities explicitly set the goal of vaccinating the entire population…

Mass vaccination started in Finland and Sweden in October 2009. … [T]he authorities initiated an enormous public relations campaign… Solidarity became the slogan: “Be vaccinated to protect your fellow citizens.” … In Sweden, 60% of the population had been vaccinated, while in Finland 50% was covered.

In August 2010, Finland reported an increased occurrence of narcolepsy in children and youngsters vaccinated with Pandemrix. On 1 September 2010, Finland stopped all Pandemrix vaccinations.

On 1 September 2011, the Finnish National Institute for Health and Welfare (THL) … stated…, “The increased risk associated with vaccination amounted to six cases of narcolepsy per 100,000 persons vaccinated in the 4-19 age group during the eight months following vaccination. This was 12.7 times the risk of a person in the same age group who had not been vaccinated…

This statement was made almost exactly two years after the THL’s earlier statement…that it would be safe.

It will be pointed out, accurately, that on those figures from 2011 the risk of 4-19 year olds contracting narcolepsy from the vaccine was 0.006%. Keep that figure in mind.

In Sweden, at least 150 children are now [2012] suffering from narcolepsy caused by Pandemrix vaccine. In Finland, the number is approximately 100. … Narcolepsy is a disease with lifetime consequences, and the risk that Pandemrix may have caused other neurological illnesses has not yet been excluded.

By November of 2020, a Medical Xpress web article noted:

The Swedish Pharmaceutical Insurance has so far approved 440 of 702 narcolepsy claims linked to Pandemrix, paying out a total of 100 million kronor (9.8 million euros, $11.6 million) in compensation.

The current population of Sweden is 10 million; of Finland 5.5 million. 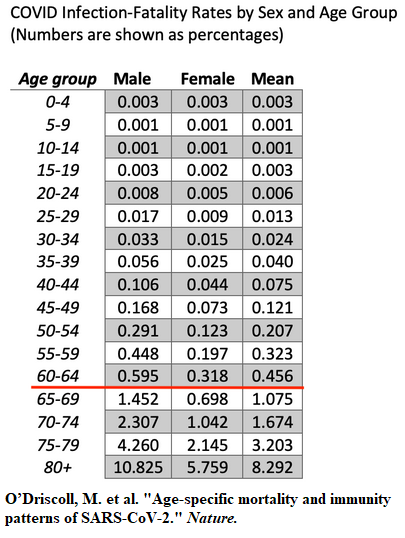 In the UK, according to The Guardian in 2017, a High Court decision opened the way for “about 100 people in the UK with narcolepsy” allegedly caused by Pandemrix to claim compensation under the Vaccine Damage Payment Act. The Court rejected an appeal by the government to withhold payments.

In Ireland, however, the State admitted no liability in settling a 2019 case brought by a then 26-year-old woman. Another case was settled by mediation, without admission of liability, for €990,000. An Irish narcolepsy support group claims over 70 children are affected.

Narcolepsy sufferer Meissa Chebbi, ten at the time of her vaccination, is quoted in the Medical Xpress article. “I’m not going to take the (COVID) vaccine until after about five years when we know what the risks are.” This is the voice of bitter experience. The John Hopkins Coronavirus Resource Center puts it this way.

A typical vaccine development timeline takes 5 to 10 years, and sometimes longer, to assess whether the vaccine is safe and efficacious in clinical trials, complete the regulatory approval processes, and manufacture sufficient quantity of vaccine doses for widespread distribution.

Peter West is a retired computer programmer. He contributed “The Willing Suspension of Disbelief” to the April 2019 issue and “The Burden of Proof and the Pell Case” in our March 2020 edition