2011 was a glorious year for the Left. They had a wonderful time being cranky, and even found some new targets to loathe.

As they continued their passionate love affair with themselves some found time to bully Jews in Australian streets as others contentedly Twittered away about “Paedos in speedos” and sex with horses. They all cheered as free speech (ours) was attacked in a shameful court case. When the result was known they gloated over our loss of freedom, and ignored the vileness served out to their victim in the forecourt of the Federal Court.

This year’s list is, as always, just a few of the things that the Left hate about Australia.

It’s dedicated to all those people who are celebrating our national day by putting Australian flags on their cars – and are being bullied and called racists for doing so. 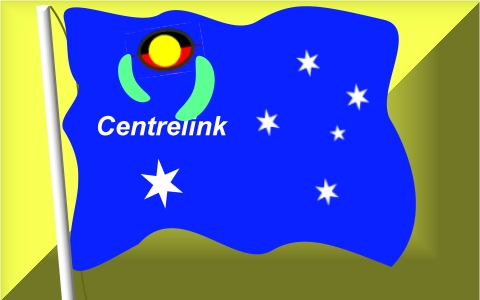