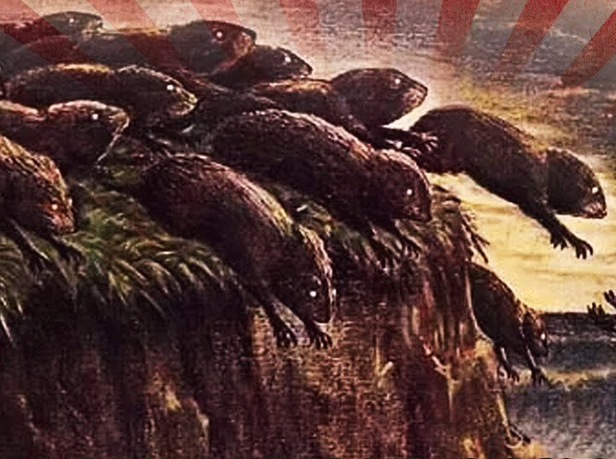 It started with Mirko Bagaric in The Australian — “Release super to boost economy” — who, while justifiably railing against the superannuation funds’ fees, argued that allowing people to access 10 per cent of their super could inject up to $300 million into the economy.  Mirko has separately suggested that the actual amount might be $150 billion.

Treasurer Josh Frydenberg has accepted a watered-down version of this, which he thinks might inject $27 billion into the economy by allowing people to access $20,000 of their superannuation savings, interestingly, over two years, an indication that the malaise won’t be over soon. This is part of the fiscal package which is now at $189 billion. That’s 9.7 per cent of today’s GDP but considerably more down the road, with GDP contracting by maybe 20 per cent.

Much of the expenditure, that which seeks to cushion the costs to those worst affected, is sensible. But, even so, there has to be be an exit strategy.  We have doubled the dole, for example, but when do we return it to previous levels?

Alan Moran: How to make things a whole lot worse

Some of the money is conjured up by the Reserve Bank, which is buying shares and bonds to depress interest rates.  This “quantitative easing” boosts stock and bond prices on some days (like Tuesday, March 24, when prospective increased intervention by the US Federal Reserve was a major factor) only to see share prices continue to decline on days when there is little buying by central banks.

All this money represents taxes that people must eventually incur, either to pay down the loans or to pay the interest on them.

So, the taxpayer is funding all of the stimulus. And in doing so is contributing to a diversion into current spending of the savings represented by people’s superannuation assets.  This undermines the nation’s future productive capacity. While most politicians harbour an inner Kevin Rudd-style yearning to gain accolades by spending other people’s money, the stimulus reveals the economic advisers at the Treasury and Reserve Bank to have been thoroughly indoctrinated by Keynesian notions of demand deficiency.

In the end we need to produce if we are to consume – we can deplete the pipeline of commodities but we need to replenish it, and this means government must be wary of any measures they take that discourage production of goods and services.  President Trump, in saying he wants the economy re-opened by Easter, is one of the few politicians who sees this reality. Indian PM Narendra Modi is one who fails to do so, as he seeks a complete lockdown, something Victoria’s Dan Andrews appears desperate to copy.

For the present, we do not have a shortage of demand and no pushing on that string will give the economy the fillip everybody hopes for.  The fact is that no amount of support will encourage people to fly and the government has forbidden us to visit cafes and theatres (which fewer people were going to patronise anyway) and will progressively close off other gregarious activities.  There are many things we’d like to buy more of – not only toilet rolls but also health protection, telecommunications, home entertainment, home delivered meals. But supplying these requires structural change in supply and this is retarded by restraints on the economy.

Bureaucrats are offering smorgasbords of economic closures to politicians, some of whom seem to be seeking to present themselves as the most aggressive in protecting the community’s health.  Each augmentation of protections increases the costs to the economy and hobbles the pace at which recovery can take place.

If our most senior advisers cannot comprehend the interconnectedness that characterises the economy, we are doomed to set up conditions that will mean a permanent reduction in the economy’s supply capacity, hence our income levels.