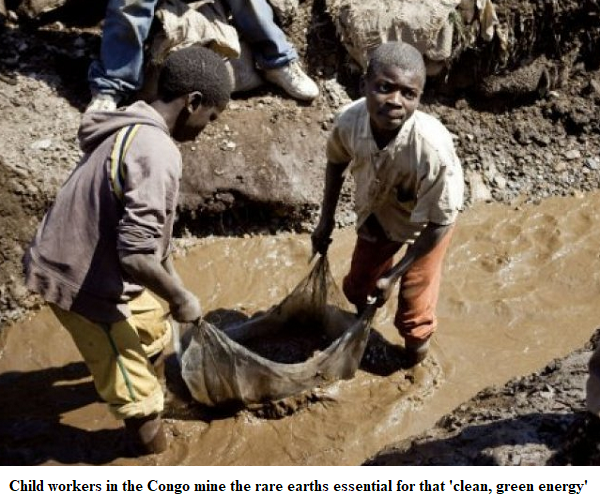 As well as subsidy-seekers, governments, international institutions, business leaders and investment managers all conspire to close down cheap energy. The confected notion of harmful climate change is the justification for the dethronement of market forces and their replacement by a new clerisy of politicians and bureaucrats controlling the world’s economies. Though market forces would normally bring the demise of higher-cost suppliers, political and administrative impediments under the Paris Accord on climate change are designed to prevent this, as my recent piece in The Spectator  explains.

Although Australia is not (yet) formally adopting “net zero” emissions, there are strong pressures to do so.  In any event, Australia is unlikely to face the carbon tariff barriers that the US and EU are inching towards, as the impositions we place on hydrocarbons and the subsidies we provide to renewables are already among the most “progressive” in the world. This is facilitated by appointments to regulatory agencies of people with a view that renewables are the future.  Some base this on the claim that renewables will be cheaper in the future (some, like CSIRO, say they already are, but no advocates are supporting the corollary of the elimination of renewables subsidies).  Others argue that replacement of hydrocarbons by renewables is essential to combat the “climate change crisis”, fabricated though it be.

Australia has ensured that major energy regulatory agencies are marching in lockstep towards this carbon-free nirvana. Whatever the formal arrangements for these appointments, they are fundamentally controlled by the eight governments and all are now headed by people who are on board with the “energy transition “away from coal.

The latest appointee is Daniel Westerman as head of AEMO.  Mr Westerman is an Australian who had been with the UK National Grid, most recently heading its renewable energy ventures in the US. His predecessor, Audrey Zibelman, had been a political operator within the US Democrats.  She aggressively promoted wind/solar as a catalyst for an agenda seeking the socialised control of the electricity market. Presiding over a major expansion of the AEMO budget, she was appointed following the death, at the early age of 55, of the long-standing chief of AEMO, Matt Zema.

Matt Zema, like his former co-regulator John Pierce at the AEMC, had anguished over the forced introduction of wind into an electricity system designed to transmit hydrocarbon/hydroelectricity supplies with their inherent controllability and system strength.  He fretted that a disaster was looming and, understandably, that he would be blamed. September 2016, two months after his death, marked the wind turbine-induced blackout of South Australia.

Daniel Westerman would have needed to satisfy the AEMO members that, as well as having competencies in the management of an electricity system, his views were consistent with those of the different governments. In his first major address, to CEDA, he expressed the same confidence so many others have voiced over the 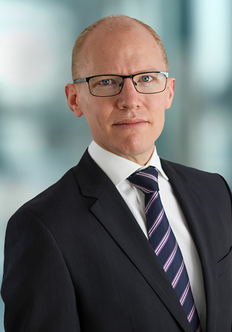 past 30 years that the future belongs to wind/solar, going on to predict the next green step forward is hydrogen generated by these renewables. He failed to mention the on-going subsidies that provide renewables with half their revenue, a regulatory regime loaded against coal, and the cost of the various market interventions necessary to allow the delivery of high cost, unreliable, intermittent electricity from wind and solar. Those costs, at least $6.9 billion a year, are itemised here.

In seeking the massive expansion of the national transmission network, which together with batteries and pumped hydro facilitates the vision of renewables’ allegedly imminent market conquest,  Westerman (right) recruits the recent serious fire at Queensland’s Callide plant.  He claims extended loss of part of the power station underscores the need for Australia to invest in a more interconnected grid, “to improve resilience, connect diverse sources of energy, and deliver more reliable, lower-cost energy for consumers”.  Perhaps benefits will accrue but it is unlikely they will offset the cost of transmission lines criss-crossing the country.  In any event, the original intent of national market was that transmission would be financed by the electricity supplier, thereby facing a true market test  rather than a surrogate financed by taxes on the consumer.

Some have taken exception to Westerman’s statement that AEMO under his leadership is planning, “an energy system that’s capable of handling 100 per cent renewable energy, at any moment of the day, by 2025.”  However, this is axiomatic, given the subsidy and regulatory environment governments have created.  As he says, “more than 90 cents in every dollar invested in generation since 2012 has been in wind and solar. Per capita, Australia is leading the world in installing renewable generation. Double the rate of our nearest rival, Germany, and about 10 times the world average.”

In all likelihood, the system’s engineers will ensure that the market continues to be provided with electricity, albeit at higher cost and less reliably than in the past. But the sacrifice is clear: it entails a de facto carbon tax costing $3,000 per head based on a carbon price that must rise to $160 per ton by 2030 to restrict emissions to a “net-zero” level. Levied on Australia’s annual 500 million tonnes of CO2 neutrality this is a national cost of $80 billion a year. All this to achieve an outcome that would also entail closing much of the primary and secondary industry which gives us our First World living standards!

Yes, there is indeed something in the wind, but it isn’t common sense or rational analysis.

Alan Moran is the principal at Regulation Economics and the author of  Climate Change: Treaties and Policies in the Trump Era

Climategate at the Movies