Gassed-Up and Light-Headed for Hydrogen 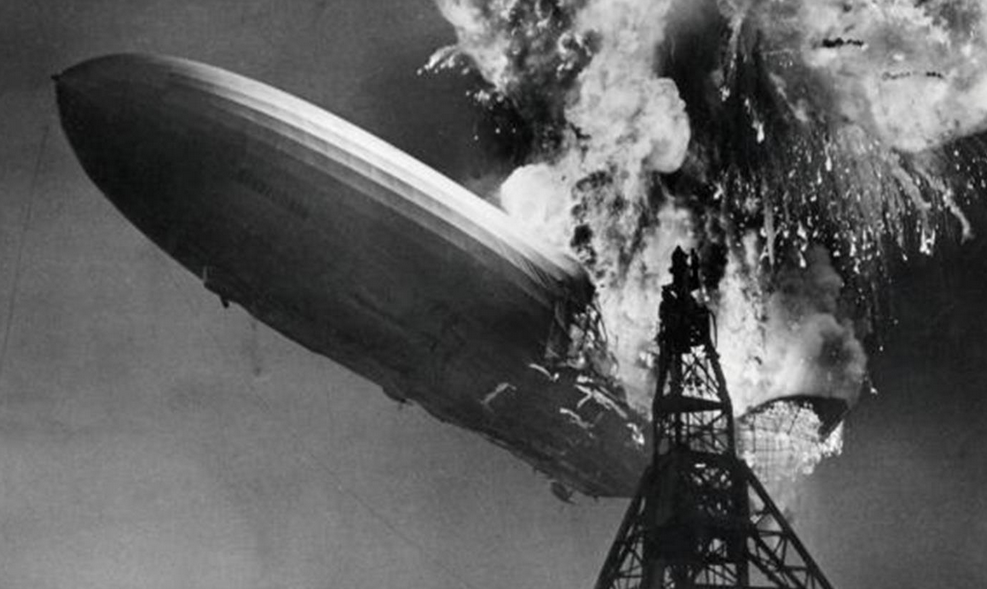 There can be no doubting the reversion of businesses’ political advice to self-interested advocacy, in contrast to the glory days of 40 years ago.  At that time there was a strong push for deregulation, but industry leaders have since backslid into promoting their particular interests, seeking subsidies (especially for energy) and, not unrelatedly, virtue-selling to deflect NGO criticism and its associated damage to share prices. I have a piece in The Spectator that addresses this.

The advice from businesses and their representatives is now best politely ignored.  Firms will virtue-signal but in acting on the advice they proffer – usually focussing on calls for some form of carbon tax – they face the test of the marketplace.  As I note, business success is dominated by iron laws of profit. Those leaders who implement measures that veer too close to the quicksands of virtue-signalling will be swallowed by it.

In today’s AFR, the superb Joe Aston illustrates this by focussing on Rio Tinto which, having sold its coal interests, has recently assumed the pole position among the climate alarmists. Rio is, with Shell and BHP, dominant among the international Energy Transitions Commission (ETC) which this month has called for government “to build a healthier, more resilient, net-zero-emissions economy, that drives sustainable economic prosperity”. But this gambit also seeks a $100 per tonne carbon tax (Gillard’s was a mere $23 per tonne). Previously, Rio has favoured such a tax but — Surprise! Surprise! — not for export-oriented industries. Aston exposes their hypocrisy, and Rio has retreated to say that it does not support all the ETC measures its chairman has only just signed up for!

The cackle of business opinions calling for carbon taxes is fuelled today by a drivel report, “Start with steel” from the Grattan Institute, gushingly publicised in the renewable energy industry’s client news media such as Nine’s newspapers and the Guardian.

The Grattan report first rehearses all the dire alleged consequences — floods, droughts, loss of Great Barrier Reef, heat waves etc — that will beset Australia if we do not do our bit in suppressing carbon emissions. It moves on to promote the latest alarmist tech fad, hydrogen, as the energy source of the future but stays sufficiently grounded to recognise that, even using the most heroic cost assumptions, this will add 25 per cent to the price of steel.  Notwithstanding this, Grattan perseveres with the fanciful arithmetic to arrive at the desired conclusion of Australia putting itself in a position to capture 7 per cent of the world’s steel market, up from one per cent today. Grattan does not reveal why its projections stops at 7 per cent, rather than, say, 37 per cent.

Grattan’s solons claim that harnessing all our wind and solar assets would make Australia an “Asian energy superpower”.  Two problems with this: first, these assets will never provide cheaper and more reliable energy than coal and, secondly, Australia does not have especially good wind assets while its solar strengths are in the dead centre, where nobody lives and whence the transmitting of power could be done only at exorbitant cost.

Predictably, Grattan rounds out its pathetic analysis by saying, “Governments should act now” if we are to reach energy Nirvana. It calls for subsidies and funding of “pre-commercial studies”, confusingly arguing that such measures will avoid having to impose a $20-30 per tonne carbon tax.  Nobody apparently asks why, if wind, solar and hydrogen are so competitive, we would need a carbon tax to throttle coal’s competitiveness?