The Fire Experts from Central Casting 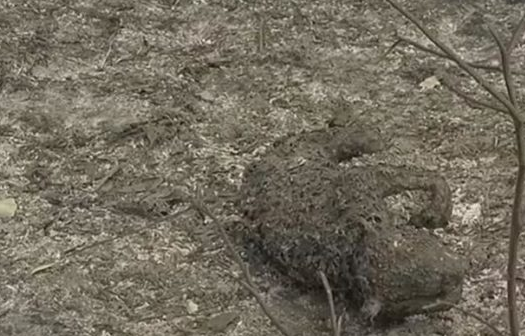 Seventeen years ago, after 500 homes burnt and people died in Canberra, a federal inquiry chaired by Gary Nairn MHR came up with the right answer, as recorded in its report, A Nation Charred : we need to do more mild burning. It noted that local knowledge and experience is being ignored by an increasingly top-heavy emergency bureaucracy. A dissenting report submitted a city-based Greens member quoted Wollongong University’s Professor Robert Whelan, who had written a book on fire ecology despite what I would regard as very limited experience in management of land and fire. Whelan asserted “broad scale hazard reduction is threatening biodiversity conservation and must therefore be avoided by land managers and resisted at a political level.”

The Council of Australian Governments (COAG) receives advice directly from the top-heavy bureaucracy criticised by the Nairn Inquiry and was disinclined to adopt its recommendations. Instead, they turned to Whelan, together with Professor Peter Kanowski — his Conversation articles illustrate his views and sympathies — and former Special Forces Officer Stuart Ellis, none of whom seem to have much experience in forest management and prescribed burning, if any at all. This trio was charged with conducting another inquiry which produced a document which posits that educating the public about bushfires was more important than reducing hazards. They claimed that we don’t really know how prescribed burning affects biodiversity across the landscape, and they added insult to injury by questioning the effectiveness of hazard reduction burning.

In the decade after the COAG Report of 2004 a further 186 human lives were lost, mostly on 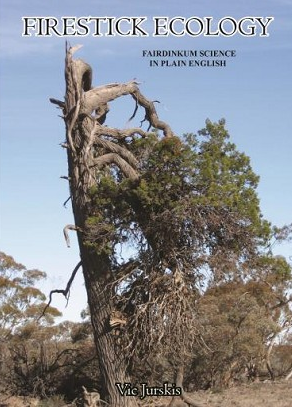 Black Saturday. Untold environmental damage has been caused by megafires that are a consequence of unscientific and antisocial green theories and philosophies. Despite overwhelming evidence that prescribed burning maintains ecosystem health, resilience and biodiversity, as well as fire safety, green academics and bureaucrats still don’t ‘get it’. Fire ecologists such as Professor Ross Bradstock argue that megafires are natural, and are not reducing biodiversity. Indeed, they claim that high intensity wildfires can increase biodiversity! Bradstock took over from Whelan at Wollongong.

About two years ago Bradstock got another four million dollars for research about fire management (click the ‘funding’ link on his university profile page). He has produced models purportedly demonstrating that burning doesn’t work in most areas, and in the few where it does you have to burn 30 per cent of the landscape every year. This is based on a false assumption that mild burning is supposed to stop fires dead in their tracks. He’s apparently ignorant of the simple fact, known to everyone who has worked with fires in the bush, that wildfires can be controlled in a managed landscape.

More than half a century of real world data from Western Australia shows that mild burning reduces wildfires so long as you burn around 10 per cent each year. It is decades since New South Wales achieved this tally in some coastal and highlands areas of state forest and private lands, with assistance from grazing.

NSW Environment Minister Matt Kean has now announced that we need to do more burning because of climate change, qualifying that statement with the view that “it’s no silver bullet“. Apparently there’s going to be another review by an ‘expert’, and several scientists are being considered. Last week, Professor Bradstock was quoted as saying that expenditure on burning needs to jump to $500 million in NSW — quite a turnaround for a bloke with his name on a scientific paper saying that burning doesn’t work in most areas.

As I wrote in my book, Firestick Ecology:

Climate hysteria conveniently absolves green academics from culpability for the human, environmental and economic disasters that they have visited on Australia through their bad advice to governments on land and fire management.

Vic Jurskis, a veteran forester and fire expert, is the author of Firestick Ecology: fair dinkum science in plain English, which can be purchased here.

7 thoughts on “The Fire Experts from Central Casting”

What a Piece of Work is Mann

Another ABC Report Built on Sand