JCU Digs Itself Into a Deeper Hole 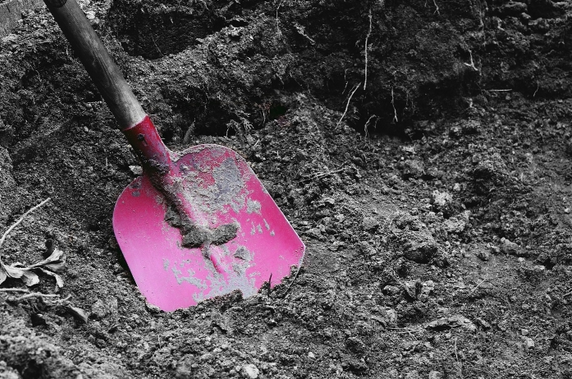 On May 2,  2018, Professor Peter Ridd was sacked by James Cook University over his going public with criticisms regarding the reliability of various claims involving research on the Great Barrier Reef. On April 16, 2019, a court found that all the seventeen findings, eight directions, two censures and final employment termination made by JCU against Professor Ridd were illegal.

A court hearing on July 19, 2019 to determine a remedy is yet to be decided.  JCU has indicated they would seek an appeal of the decision against them. In the face of the 28 illegal actions for which they have been found liable, it seems unlikely an appeal would ultimately be successful. It appears more likely to be just a use of the oft practiced legal tactic of using escalating legal costs and years of delays to force a less wealthy opponent to give up and agree to a much-reduced settlement. However, as of 1 July 2019 new legislation that provides enhanced protection for whistle-blowers has come into effect. It includes easier access to compensation and remedies if they suffer detriment following their disclosure.

It would now appear that the longer JCU drags out settlement with Dr. Ridd, the greater the risk of escalating the detriment. Clearly it should be the duty of the JCU Council to intervene and put a stop to this farce.

The very nature of the 28 illegal actions of JCU indicates that these things did not just happen as a result of some impersonal corporate procedure.  Personal decision-making and responsibility must have been repeatedly involved.  In view of the matters of important public interest with respect to both the Great Barrier Reef as well as academic research more generally, the personal detriment toProfessor Ridd and his family, and the interest of justice itself, a proper investigation of accountability is fully warranted.

The era of a free pass for white-collar crime and malfeasance behind a cloak of corporate anonymity is ending and universities are overdue a closer look.

The bullying of Professor Ridd and the indignities to which he was subjected would be a good place to start.

3 thoughts on “JCU Digs Itself Into a Deeper Hole”