The Bitter Fruit of a Bad Green Marriage

Comments from Josh Frydenberg and Mark Butler  show that neither the Liberals nor ALP understand – or, perhaps more accurately, admit to understanding how carbon policies are destroying the economy. Both promote variations on a theme: subsidies to renewables and penalties on coal, which together  have brought uncompetitive prices. Mr Butler even repeats the shibboleth that without the National Energy Guarantee and its thinly disguised carbon tax, electricity prices, as per the latest model’s fabrication, will cost consumers $550 per year.

Mainstream Australian politicians are responding to a dominant scientific paradigm that says reductions in carbon dioxide emissions will save the world. The science is settled and all that. Only a quarter of these emissions result from electricity production, so it’s not as if the sector’s transformation to renewables could ever be a solution in itself to the planet’s alleged peril. Yet these measures are widely represented by politicians and lobbyists alike as key. Abatement policies remain in place notwithstanding the trivial effect that Australian reductions might have, especially when the developing world is taking no action and the US has withdrawn from Paris. 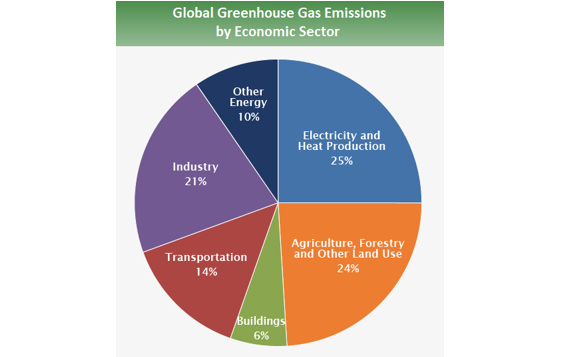 Politicians’ climate alarmism is fuelled by scientific self-interest (grants) and commercial self-interest (subsidies).  Economists will always be around to provide, for a fee, the forecasts that constantly “prove” more subsidies to renewables will bring down prices as we “transition” to a low carbon economy, when no subsidies will be necessary.  The past’s disappointing outcomes, like those illustrated below, are forgotten when the next thought bubble’s killer policy emerges. As always it will deliver “clean” energy at lower cost than provided by those archaic fossil fuel generators or their demonized nuclear alternative.

Modellers’ optimism that cleverly designed subsidies assisting wind and solar will bring a permanent lowering of prices have constantly been confronted by a reality that the products they favour are duds, and that favouring them raises prices by forcing out the penalised fossil fuel plants. The outcome in Australia from renewable subsidies was the doubling of prices – initially a slow burn but with the dam bursting in 2015 as coal plants closed as the penalties governments imposed brought on unprofitability.

At present, a conference of “climate denier” scientists  in Porto is drawing to a close. For the past 30 years many of the leading scientific minds have demonstrated the absurdity of the forecasts of catastrophic global warming on theoretical grounds and, increasingly, empirically as satellite-based observations mug the forecasts of runaway warming with a reality evidencing little change. 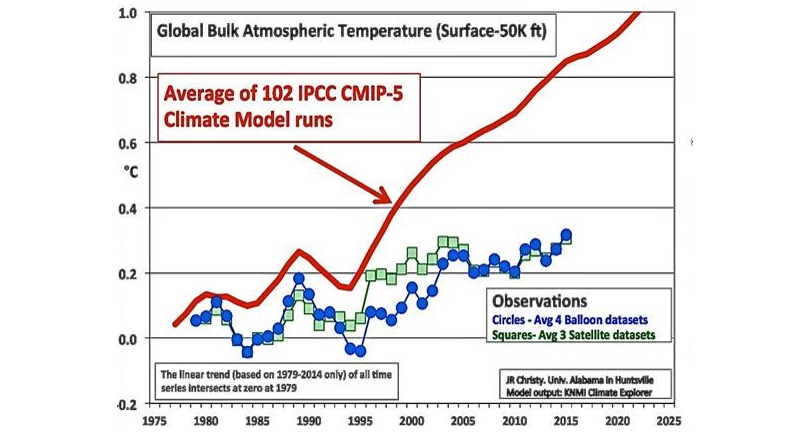 But the power of vested interests has forced politicians around the world, even Tony Abbott as prime minister, to pay lip service to the need to reduce emissions and implement policies that attempt to bring this about.  All such policies not only bring immediate costs to taxpayers and electricity consumers but inevitably undermine the efficiency of the system, bringing higher prices as sure as night follows day. Australia has been among the most aggressive in attacking coal generators with penalties and is among the most vulnerable to the escalating prices this entails.

Politicians always sound authoritative and their ruminations on climate change and energy are no exceptions.  But, almost  universally, they are responding to their own self-interest as dictated by focus groups.

Six prime ministerial changes in eleven years and the collapse of low cost electricity has been the outcome of Australia’s  political leaders’ attempts to marry economics with the green energy goals.  We may not have seen the end of this. But the Trump victory and the his determination to restore cheap energy will eventually force changes beyond America’s shores.

Sadly, the costs already incurred and those still to be incurred can never be retrieved.

7 thoughts on “The Bitter Fruit of a Bad Green Marriage”

Get Them Young, Make Them Green