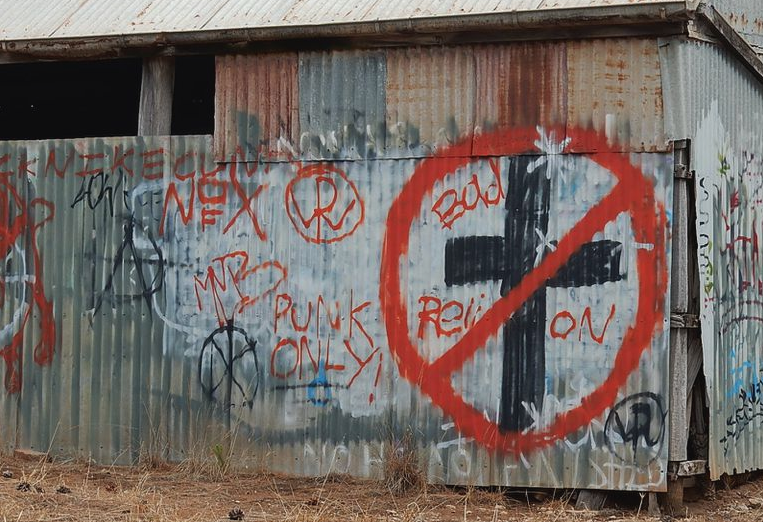 Raymond Ibrahim is always very insightful on the worldwide maltreatment of Christians, as evidenced by his excellent book Crucified Again. This year, come Christmas, he has provided us with an article about the war against Christians in the de facto Islamic Republic of Palestine. Again, we cannot, for ideological reasons, count on our modern-day progressive to be sympathetic.

Much is said about the persecution of Uighurs, Falun Gong, ad infinitum in the People’s Republic of China, but also spare a thought for the Christians in Communist China. I have found AsiaNews.it to be extremely informative on the subject. Yesterday, for instance, I discovered a “war on Christmas” is underway in the PRC, with children being prohibited from attending Mass. We cannot, for ideological and sundry reasons, expect Kevin Rudd or Paul Keating to be sympathetic.

Third World countries, or should we say countries that are developing, are often hostile environments for Christians. The Open Doors organisation asserts that “1 in 9 Christians worldwide experience high levels of persecution”, many of them on account of un-democratic regimes. In Nigeria, 250 Christians have been murdered since February this year, all by either militant Fulani herdsmen or Salafi-jihadist Boko Haram. We should not, for ideological reasons, expect our progressives to be sympathetic. Nigerian Christians do not have a strong record on gay marriage and transgender rights in women’s sport.

There is much debate, in the West, about whether there has been a “War on Christmas” over the past two or so decades. If there never was a War on Christmas, as disingenuous progressives argue, then President Trump cannot have won it, as he now claims. The mendaciousness of the modern-day Left, which is tyrannically bohemian  and palpably anti-Christian, dresses up its PC dogma in the guise of open-mindedness and inclusivity.

So spare a thought for persecuted Christians today; not just those in other countries but for our very own Dreyfus. We cannot, for ideological reasons, expect our modern-day leftists to be sympathetic. Merry Christmas, Cardinal Pell.

To conclude on a true Christmas note, I should mention the Christian Solidarity Foundation, which is currently liberating/buying back South Sudanese people who were forced into slavery in the north by Islamist militiamen during the Sudanese Civil War. Merry Christmas, persecuted Christians. 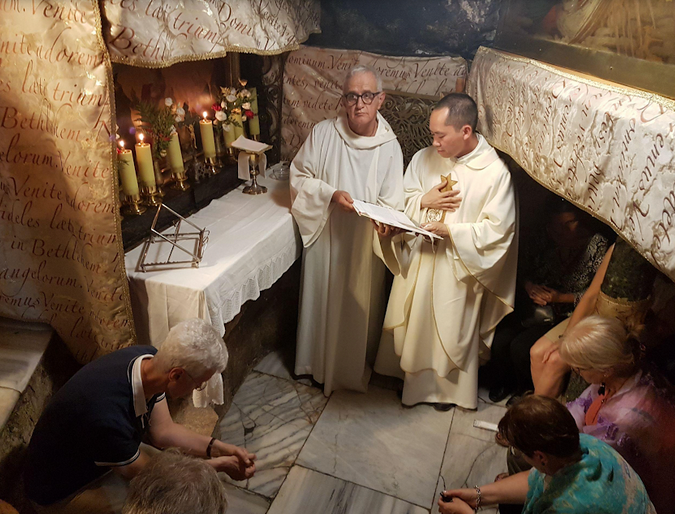 The Church of the Nativity, Jerusalem, where the faithful believe Jesus was born. Photo: Daryl McCann

Daryl McCann has a blog and tweets at @dosakamccann

8 thoughts on “The War on Christians”