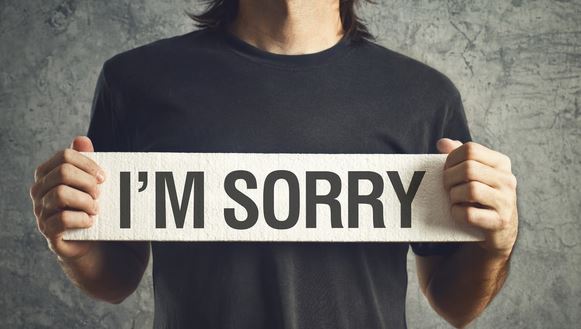 The genius of Donald Trump is that, unlike the candidates he bettered in the primaries and the creature he trounced on November 8, he is impervious to guilt. At the US blog American Greatness, Mark Bauerlein writes:

In the last 50 years of culture wars in America, there has been no stronger weapon than guilt. It is the Left’s great hammer of progress. It figured powerfully in the Civil Rights Movement, the anti-war movement, women’s liberation, and same-sex marriage.

Guilt runs through the teaching of U.S. history from 5th grade through college. It colors controversies over affirmative action, transgender bathrooms, and the glass ceiling. The entire careers of Leftist commentators from the self-righteous Bill Moyers to the self-regarding Ta-Nehisi Coates rest upon it.

If we add up the successes guilt has brought to progressive causes and identity politics, we realize just how important guilt is to the Left agenda. Without it, in fact, the Left fails.

Which brings us back to Donald Trump. Why do people hate him so?

Because he won’t accept this appointed condition. He has no white guilt. He doesn’t feel any male guilt, either, or American guilt or Christian guilt. He talks about the United States with uncritical approval—“America First”—and that’s a thought crime in the eyes of liberals. It ignores slavery, Jim Crow, the Indian wars, Manzanar . . . Donald Trump would never refer to America as beset by the original sin of racism, as Barack Obama did frequently, and that makes him worse than a conservative. President Trump is a bigot.

Read the whole thing via the link below.

Making work in
the Dept. of Grievance