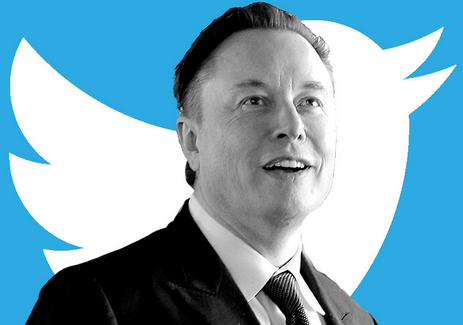 Glenn Reynolds, the Tennessee law professor who supervises the invaluable Instapundit group blog,  has been barracking for Elon Musk to take control of Twitter. Now he is having second thoughts, as he writes in the New York Post.

… Musk would be good for Twitter, making it a better, more wholesome place. But set against that is the obvious reality that Twitter has been terrible for the Left and its institutions.

Twitter isn’t reality. The vast majority of Americans don’t care about what happens on Twitter. The views expressed there — in favor of “wokeness,” critical race theory and trans issues — don’t reflect the views of most Americans. But the people running America’s institutions, and the Left, act as if Twitter is reality.

Through Twitter they interact with one another, one-up each other in performative politics and generally form a highly distorted view of the world and how it works. Twitter makes them feel powerful because they can band together and gang up on people they want to cancel, and often the folks running the institutions where those people work are foolish enough to think that Twitter sentiment means something…

Reynolds is, of course, writing of the United States, but his observations apply equally, perhaps more so, on this side of the Pacific. Witness the latest Twitter outrage about Prime Minister Scott Morrison saying he is “blessed” to have healthy children. 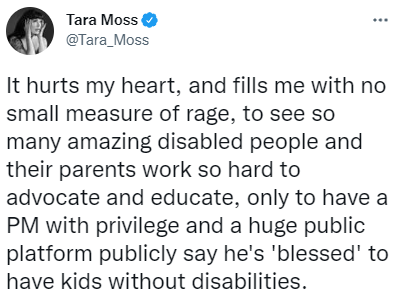 Shoes of the, er, ‘fisherperson’