Ink and lies by the barrel 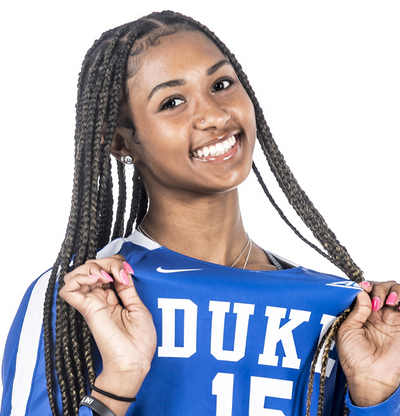 After competing at Brigham Young University in Utah, visiting volleyball player Rachel Richardson (above) told a fraught tale of being racially vilified by the home team’s supporters. Predictably, this prompted a wave of mainstream media denunciations of BYU’s “endemic racism”, plus the usual paint-by-numbers opinion pieces excoriating white supremacy and all the rest.

But as Jesse Singal reports via Substack, there was a problem: what Richardson claimed she endured simply didn’t happen. It was a lie eagerly amplified by an indolent media so devoted to advancing the racism narrative that it couldn’t be bothered asking what, in retrospect, were some very obvious questions. Singal writes:

Instead of heeding the red flags and slowing down to ask some questions, mainstream journalists simply consumed and regurgitated the story as it had been fed to them by Richardson, her godmother, her father, and a major university’s public relations apparatus (which was in DEFCON 1 mode, doing everything it could to broadcast contrition and contain the growing damage to the university’s reputation).

If any of these journalists had demonstrated an iota of curiosity or skepticism—if they’d practiced journalism as it was meant to be practiced—they could have had a major scoop. Instead they acted as stenographers, with terrible results.

Polls consistently place journalists near the bottom of the ‘most trusted’ occupations. No surprise there.

The ABCs of funding