Their sort of free speech 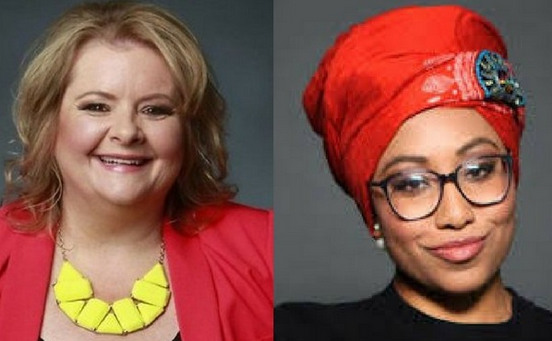 Last year Liberty Victoria handed its Voltaire Award to Gillian Triggs, late of the Human Rights Commission, who regrets that people with less exquisitely evolved opinions are still allowed to express them around the kitchen table.

This year Liberty Victoria’s honoured champions of free speech are actress Magda Szubanski, who campaigned vigorously for gay marriage but, so far as a Google search can establish, said nary a word to defend the Australian Christian Lobby when its planned conference at Sydney’s Mercure Hotel was shut down by her fellow gay activists.

And for its Young Voltaire winner, Liberty Victoria has selected Yassmin Abdel-Magied, who wrote this:

It’s not always OK if a white guy writes the story of a Nigerian woman because the actual Nigerian woman can’t get published or reviewed to begin with.

It’s not always OK for a person with the privilege of education and wealth to write the story of a young Indigenous man, filtering the experience of the latter through their own skewed and biased lens, telling a story that likely reinforces an existing narrative which only serves to entrench a disadvantage they need never experience.

What sort of people hand out these awards? Follow this link or the one below to make their acquaintance.

How to revitalise
Australia’s economy