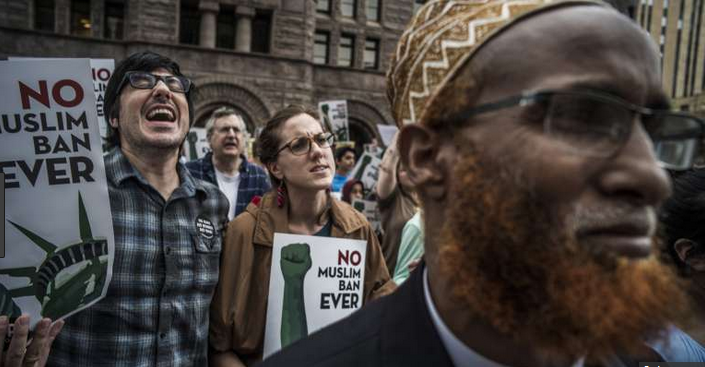 It seems Minneapolis has something in common with Melbourne, other than both cities beginning with ‘M’:

…in the city soon to be formerly known as Minneapolis, where the good people of Minnesota — of Scandinavian, German, and Irish stock —  have been busily importing people from perhaps the most culturally alien region of the world, Muslim East Africa, whose charming natives are unlikely to follow the traditional immigrant path outlined above. In Charles Dickens’s masterpiece, Bleak House, Mrs. Jellyby ignores her own brood while busily organizing aid to Africa; today’s Mrs. Jellybys have instead have brought East Africa to them.

Shootings, robberies, intramural ethnic discord, caring-industrial complex excuse mongers, plus a police force that is damned if it acts against the city’s Somali crime wave and damned just as loudly when it doesn’t. Michael Walsh reports on a troubled and transformed city.

UPDATE: More on Minnesota and its woes, one of which is a virulently antisemitic congresswoman.