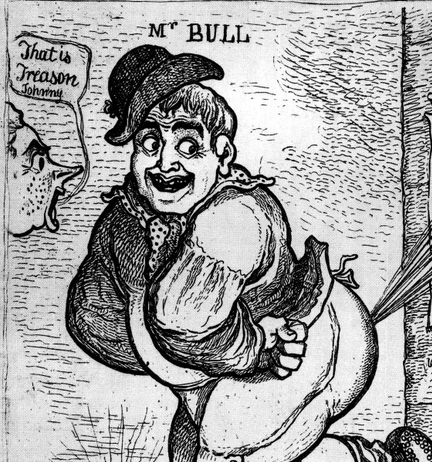 In an end-run around the last-minute blockades and legal stratagems Brexit’s opponents were surely planning to craft and implement before the October 31 deadline, Boris Johnson has demonstrated a flair for the bold stroke by proroguing Parliament. As the Washington Post explains it:

With just over two months before the deadline to leave the European Union, British Prime Minister Boris Johnson has made a dramatic move by asking Queen Elizabeth II to suspend Parliament. The Queen has approved his request.

… By suspending Parliament between Sept. 11 and Oct. 14, as Johnson has proposed, politicians would have far less time to try to stop or stall Britain’s likely exit from the EU…

Why such a drastic and dramatic move became necessary is explained in explicit detail by Christopher Caldwell in a must-read essay, ‘Why Brexit hasn’t happened‘, at the Claremont Review of Books website. A sample:

Every negotiator on the British side behaved as if there were nothing more important than maintaining good relations with the EU. Perhaps that was to be expected. The EU pursues the goal of transcending (a fancy way to say “getting rid of”) the nation-states that make it up. As the Union grows ever closer, there must eventually come a moment when the loyalty of subjects is transferred from the institutions of the nation to those of federal Europe. Brexit showed that, for elites to whom the EU offers a grand role, that moment has come already. The EU, not Britain, is their country. They saw Brexit not as most British people did—as a solemn and even sacred uprising by an ancient people against a usurper. No. Elites saw Brexit as a local nuisance in the domestic politics of the only legitimate custodian of Britain’s long-term interests: the EU.

May left office in disgrace and in tears, burbling about “race disparity audits” and “gender pay reporting” and fair treatment for gays. Perfectly legitimate subjects for another time, but not for a moment when the country’s sovereignty hung in the balance.

Johnson appears to be made of sterner stuff, perhaps to the surprise of Nigel Farrage, who voiced at some length his doubts about the latest British PM at the recent CPAC conference in Sydney.