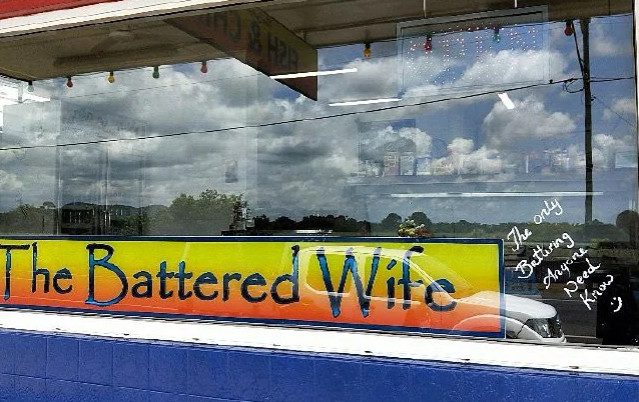 The temptation when the Left gets very silly is to smile, perhaps shake the head and then put the latest idiocy, whatever it might be, out of mind. It does sensible people no good to dwell on the lunatic follies of others, and there are so many stunts and campaigns, protests and causes there is no way of keeping up. Why are people glueing themselves to roadways, parading naked or close to it, or invading innocent farmers’ properties? Who cares, other than wishing they would go home and let traffic flow normally once more. There are bills to be paid, school fees due and work, always work, so sane adults tend not to enter the fray.

This is a pity, as a little pushback earlier this year might have stayed the tongue of Ms Sherele Moody before she insulted the volunteers who this past week have worked themselves half to death putting out bushfires. While the rest of us might regard them as local heroes, Ms Moody sees something sinister.

“What happens when domestic violence perpetrators finish their work on the frontline of a major crisis? They abuse women in their lives — harder than they ever have,’ she wrote on the Facebook page of the Red Heart Campaign, an organisation and site she founded to combat domestic violence. Predictably, Ms Moody’s ability to spot bashers in bunker gear did not go down well with the wives and partners of firefighters, who took particular exception.

Back at the start of the year, she also made headlines by asserting that the name of an Innisfail fish and chip shop was actually an exhortation for men to thrash their wives. The shop, run by a former policewoman who had dealt with plenty of domestic violence cases, was called “The Battered Wife”. Yes, a groan-worthy pun, but the owner was doing no harm and her fare was apparently well regarded by Innisfail consumers.

Notice the past tense? Well there’s a reason.

Three months after Red Heart made an issue of the shop’s name, proprietor Carolyn Kerr had to shut the business for good, in large part because she was no longer able to endure the barrage of abuse, threats and lawfare unleashed by social media followers of Ms Moody’s posts on Facebook.

“I’ve been the subject of an abusive witch hunt by a not-for-profit organisation who are anti-abuse … they threatened to throw bricks through my window, they complained to ASIC to have my business name revoked but I got through that one,” she said.

Ms Moody denied Red Heart prompted the bashing of The Battered Wife, but then it didn’t need to issue any such order. Social media works like that. Post something critical about somebody or some institution and the woke warriors of cyberspace know exactly what to do. So do newsroom hacks.

Morning TV gabblers latched on to the story and Ms Moody revelled in lots of attention during what News.com.au asserted was  “a national debate“. It wasn’t, of  course, or anything like it — just the usual suspects filling airtime with a non-story they themselves had helped to whip up by giving publicity to Red Heart in the first place.

Now that Red Heart has moved on from fish fryers to firemen, we can only regret that, during her earlier 15 minutes of fame, no journalist or alleged journalist gave the group the rounds of the kitchen*. That might have encouraged Ms Moody’s latest asininity to remain behind sealed lips.

* a venerable expression, not an encouragement of kitchen-sink-side violence.

‘Anti-racists’ burn a flag or two