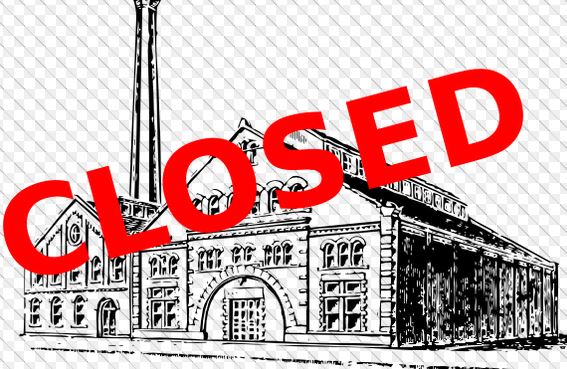 Daniel Greenfield on the great revolt of November 8:

….This wasn’t a vote. It was an uprising. Like the ordinary men chipping away at the Berlin Wall, they tore down an unnatural thing that had towered over them. And as they watched it fall, they marveled at how weak and fragile it had always been. And how much stronger they were than they had ever known.

Who were these people? They were leftovers and flyover country. They didn’t have bachelor degrees and had never set foot in a Starbucks. They were the white working class. They didn’t talk right or think right. They had the wrong ideas, the wrong clothes and the ridiculous idea that they still mattered…

For the full, must-read column follow the link below

Any storm in a port….

How to be an ‘Economics Editor’