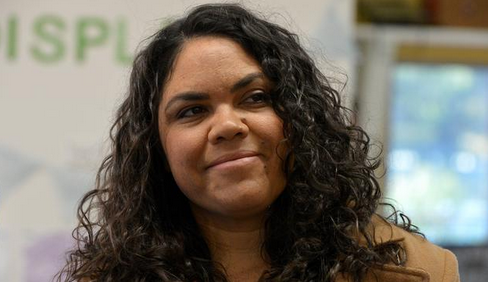 For some reason best known to himself, Nationals leader David Littleproud chose not to give newly minted senator Jacinta Nampijinpa Price the shadow portfolio of Aboriginal affairs. Her maiden speech, delivered on July 27, suggests that was a grave mistake on his part. Below, a brief sample:

… I personally have had more than my fill of being symbolically recognised. It has become a racial stereotype that we Australians of Indigenous heritage should belong to and support the Labor Party. It was an exchange with the former leader of the Labor Party Bill Hayden, who conveyed this very stereotype, that compelled Neville Bonner to confirm his membership within the Liberal Party of Australia.

‘Well,’ Bonner thought, ‘How dare someone come up to me and presume that, because I’m black, I should support a particular party!’…

It is the same attitude we hear with platitudes of motherhood statements from our now Prime Minister, who suggests, without any evidence whatsoever, that a voice to parliament bestowed upon us through the virtuous act of symbolic gesture by this government is what is going to empower us.

This government has yet to demonstrate how this proposed voice will deliver practical outcomes and unite, rather than drive a wedge further between, Indigenous and non-Indigenous Australia.

And, no, Prime Minister, we don’t need another handout, as you have described the Uluru statement to be. No, we Indigenous Australians have not come to agreement on this statement, as you have also claimed. It would be far more dignifying if we were recognised and respected as individuals in our own right who are not simply defined by our racial heritage but by the content of our character…

One can only speculate why Mr Littleproud opted to ignore Ms Price. Could it be that he was  little distracted  touting Net Zero?

The line on illegal aliens

November’s Quadrant
is now on sale