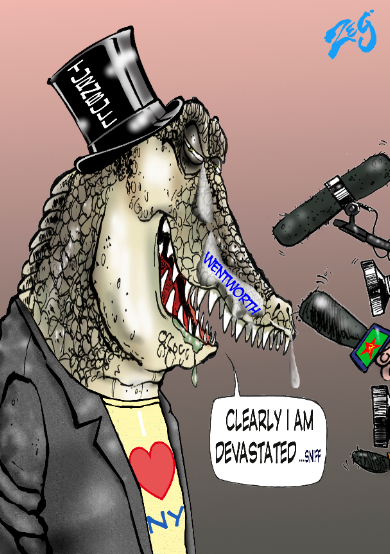 Whether Talleyrand actually said of the Bourbons “They have learned nothing. They have forgotten nothing” is a matter of some dispute, but a clouded provenance diminishes not at all the observation’s relevance to the weekend’s contest in Wentworth and the immediate reactions of some to its result. The Australian reports:

Moderate Liberal MPs have urged Scott Morrison to take action on climate change and embrace the “broad church” of its voters after the mammoth swing in the Wentworth by-election.

Trent Zimmerman, Jason Falinski and Tim Wilson — who represent blue-ribbon electorates that are affluent and socially progressive — say the government needs to do more to show it is serious about combating climate change and working to meet the Paris targets.

What Australians want and need, according to three Liberals near-certain to retain their silvertail seats as less blessed colleagues are flushed, is even higher power prices, blackouts and further exposure to Tim Flannery’s alarmist absurdities.

It is a great pity no one has invented a Talleyrand quote about the behaviour of lemmings.

For the Wentworth tally — the who-voted-how-and-where — follow this link or the one below to the AEC website.