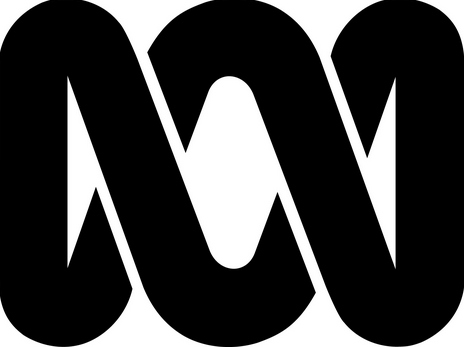 That $3.3 billion recently handed to the ABC by the Morrison government must genuinely be needed to sustain the national broadcaster’s news-gathering efforts. If you doubt that, go to the search function at ABC News, enter the words “John Durham” and see what pops up. You’ll find only one recent mention of the special counsel looking into the Russiagate hoax — well, semi-recent, as it was published almost six months ago with no follow-ups having appeared since.

This is curious indeed, as the ABC reported tirelessly on the Steele Dossier and related matters. In case memory ill serves readers, that was the sheaf of lies and sordid slanders since established to have been whipped up by Hillary Clinton campaign’s dirty tricks operatives and subsequently found to boast not a single grain of truth. Especially eager to correct the record must be new 7.30 hostess Sarah Ferguson, who devoted three entire 4Corners episodes to “The Story of the Century“, none of which had the slightest relevance to actual facts.

The ABC is forever assuring us it is the nation’s most trusted news source, so it can’t be a lack of interest in correcting its former coverage. Who could respect, let alone trust, a news organisation that promotes a lie and then, when it is exposed, fails to devote at least as much effort to setting straight the record.

Quadrant‘s Tony Thomas, a cynical soul, suspects the ABC simply refuses to report topics that go against the grain, citing its failure to cover the scandal of Hunter Biden’s infamous laptop. But that couldn’t be the case, surely not. Why else would the organisation need to be cashed up to the tune of $3.3 billion when it can generate lies for free?

No doubt the thickly-populated ABC Washington bureau will soon get on the case and set things right. As an aid to that back-filling effort, here are some recent stories involving Special Counsel Durham the ABC has neglected to notice:

There are plenty more such stories waiting to be reported. If those penitent ABCers can’t quite figure out how to use Google, Tony Thomas would be only too happy to help.