An ABC ‘Lesson’ in Need of Flushing 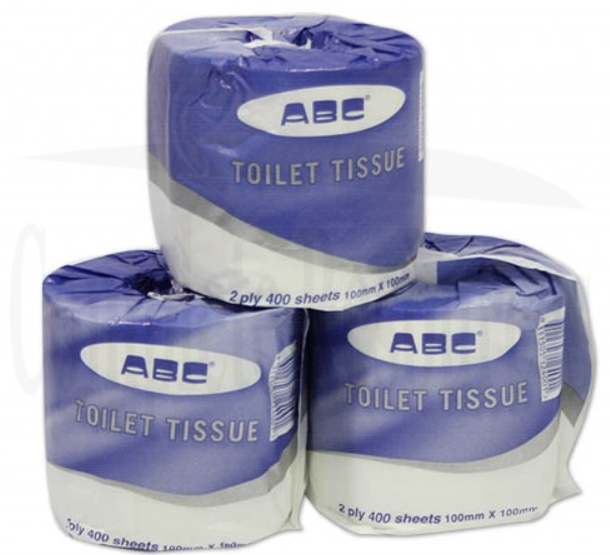 Another school year is starting and ABC Education stands ready, as always, to provide kids with curated learning material. This is in line with the ABC Charter 1(a)ii, “to provide innovative and comprehensive broadcasting services of a high standard (and) to provide broadcasting programs of an educational nature.”

The latest ABC Annual Report explains how Australia’s  $1 billion-plus per year media collosus has been “developing a new Corporation-wide strategy for educational content”. That strategy has some surprises, judging by ABC Education’s health lessons delivered by its omnipresent Magda Szubanski, who must be doing very nicely from our taxes. The lessons from ABC Education poobahs take kids aged from 8 to 17 down what it calls a “path less travelled”, like last month’s Extension Activities for the “Connection between food and mental health”:

Research what faecal transplants are and answer the following questions:

1.What is a poo transplant?

3.If you could have anyone’s poo, whose would you choose?

I can imagine the hubbub in class as 14-year-olds establish a pecking order for poo popularity.

Belinda (sobbing): Everyone knows Sue’s MY best friend. Who’s Sue’s poo for? Me!

All the girls in unison: Ewwww! No way, Ray!

Here’s the real deal on the transplants. Poo from healthy volunteers is whisked up with salty water – kitchen blenders work well – and introduced into the guts of the needy from the top or the bottom as tablets, poo-shakes or under sedation via a black plastic snake-tube. Sound exciting, kids? That’s right, science is fun.

For highest marks, the kids are to google up the nitty-gritty, like

And not for the faint-hearted, I’d add.

Obviously ABC Education has sound medical reasons for educating kids about poo transplants, it’s just that I can’t discover any such reasons. Transplants are proven to successfully help people whose healthy gut microbiota have been crippled by excessive antibiotics and immune-deficiency, and unfortunately replaced by potentially deadly Clostridium difficile colitis (C diff). But transplants remain a rare, specialist intervention that probably totals only a couple of hundred a year nationally.[i]

ABC Education’s poo-as-panacea approach annoys some senior medicos, one of whom tells Quadrant,

ABC Education has a potential to be a trustworthy source of medical science. But it’s jumping the gun and misleading kids. It’s citing a potential use of faecal transplants – to do with psychological states and moods – where there’s no evidence and hence no legally available poo to use.

Consumers are left with the impression that medicine is somehow reluctant to release these ‘novel’ therapies – that there’s something we’re not being told. In fact it’s simply because the evidence for their use does not exist. It saddens me because there are so many who want answers to their chronic medical conditions, when, despite extensive scientific research, there’s none. Such ABC articles pander to popular media misinformation and misrepresent important issues for the vulnerable and needy.

Contrary to the ABC’s notion of kids choosing their favorite poo donor, acceptable donors are so rare that medicos call them “unicorns”.[ii] One problem is that donor stool might contain fatal elements. Demand far outstrips supply. At one hospital, recipients had an average wait of 321 days for a donor, but then a 94 per cent success rate for treatment.

Donor poo, like every other transplant, is tightly regulated by the Fed’s Therapeutic Goods Administration. It’s frustrating for the poo-peddlers, but the official view is that the TGA should treat poo with the same caution as skin, bone and heart-valve products. It was only last November that the TGA approved Adelaide’s BiomeBank, Australia’s first corporate poo-bank lab for C-diff work.

Quadrant’s medical informant says the vast majority of research into the use of faecal transplants does not support the enthusiastic extension of uses for poo to everything from autism to PTSD. “That’s not to say that it doesn’t help, but it’s a lie to suggest that we know how and when to use it as a therapy. It’s not a scandal, nor a conspiracy, it’s science,” says our medico informant, who for reasons to do with a quiet life prefers to remain anonymous.

“Maybe the lesson the ABC should explore — that science is hard and new medical treatments are difficult to prove and produce. If you want to be a scientist, you have to do the time in the lab, not learn the ‘truth’ via Reddit, Twitter or, sadly it seems, from the ABC science educators.”

ABC Education dutifully provides links for teachers to enhance their expertise on food, gut and mood, such as WHO and local universities’ centres of poo excellence. It cites an array of experts, especially feminist academics, referencing the UN’s Sustainable Development platitudes like “quality education”.

I’ve been exploring ABC Education’s offerings en masse. The faecal transplant advice is just dumb rather than viciously ideological like ramming fifteen episodes of fauxborigine charlatan Bruce Pascoe’s pre-colonial nonsense down the throats of impressionable kiddies. But I don’t like either style – as the Scots say, “Betwixt twae stools the arse falls down.”

Tony Thomas’s latest book from Connor Court is now available: Anthem of the Unwoke – Yep! The other lot’s gone bonkers. For a copy ($35 including postage), email tthomas061@gmail.com.

[i] I’ve extrapolated from the known number of procedures at one major hospital.

[ii] A traditional test for a healthy donor is to measure the time taken to digest a muffin which has been dyed blue.

11 thoughts on “An ABC ‘Lesson’ in Need of Flushing”

It’s Official. I’m the One with the Problem

An ABC ‘Lesson’ in Need of Flushing