A Shapeshifting Creature Inside the Constitution 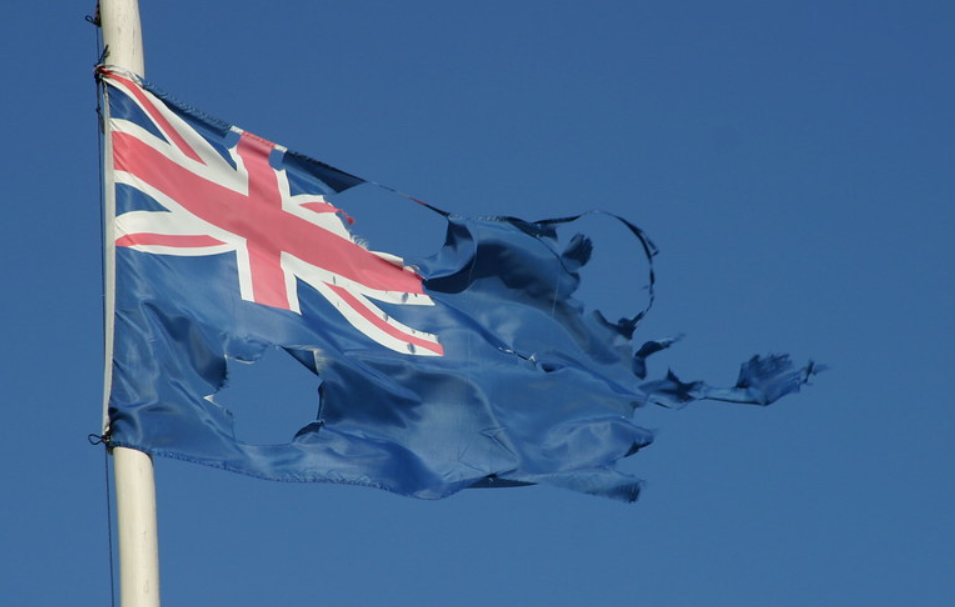 At lunch the other day, one of our number, who knows a thing or two about constitutional law, of which to say I know little embellishes my knowledge, made the point that the Voice would be an unusual addition to the Constitution. It would not in fact create anything. It would simply insist that something of no definition whatsoever must be created by the Parliament. I chose the word unusual. In fact, bizarre is more apropos. Here is the Prime Minister’s suggested form of words for insertion into the Constitution:

♦ There shall be a body, to be called the Aboriginal and Torres Strait Islander Voice.

♦ The parliament shall, subject to this constitution, have power to make laws with respect to the composition, functions, powers and procedures of the Aboriginal and Torres Strait Islander Voice.

What this says, bizarrely, is that an undefined body must be created which, in fact, needs no constitutional amendment to be created. The plot thickens. The Parliament already has the power. Albo could go for it tomorrow. Section 51(xxvi) – as amended in the 1967 referendum — allows the Parliament to make laws for “the people of any race for whom it is deemed necessary to make special laws.” So, why the need for the referendum?

It’s said that its insertion into the Constitution would prevent its disbandment. But it wouldn’t. Not effectively. The Parliament could disband any existing Voice and replace it with something of entirely different makeup, structure and delineation of powers, any time of its choosing. Of course, the High Court might intervene. There’s a rub I’ll come to later.

Consider the Senate. Part II of the Constitution has no less than twenty-three clauses of varying lengths, dealing with the makeup and structure of the Senate. Part IV deals with the qualifications and rules of conduct for members of both Houses. Part V deals with the respective powers of both Houses and the procedures applying if the Houses disagree with one another. There is nothing much left to the politics of the day, or to whim or whimsy.

The Senate can’t be disbanded and replaced with a different type of similarly named creature. It is a well-defined creature of the Constitution. If the insertion of the Voice into the Constitution is to be meaningful, then it too must be well-defined. Its makeup, structure and powers clearly set out. Otherwise, what is the point? It becomes an empty, shapeshifting vessel. Apart from anything else, its inclusion in such amorphous form would do a grave disservice to the standing and integrity of the exacting document which is the Constitution.

I mentioned the High Court. This is a time bomb waiting to go off. In short order, the Voice would neither be a creature of the Constitution nor of the Parliament. Judges these days are a law unto themselves. For instance, in the case between the Commonwealth and the ACT in December 2013 on the matter of same-sex marriage, the Court found in favour of the Commonwealth. Concluding that Commonwealth law overrode ACT law in respect of marriage (Section 51 (xxi). Well and good. But then, quite unnecessarily, the Court found that marriage could include persons of the same sex. This opened the door to legislation amending the Marriage Act in December 2017. Millenia of convention and tradition overturned and, to boot, biblical authority. There is no doubt that courts will progressively lean further woke, left and green. Think of the lawyers pouring out of woke universities in the last thirty years. To assume the Voice would be non-justiciable is simple minded; jejune in spades.

Incidentally, I also mention the same-sex marriage case because it illustrates how the lack of a definition of marriage within the Constitution – everyone thought that they knew what it meant until five minutes ago – led to the subversion of the foundation of civilized society. Namely, marriage. For the avoidance of doubt, the institution from which children issue and wives and husbands become nurturing mums and dads.

There’s a lot of talk about the need for detail about the Voice. Even from those like Peter Dutton, who should know better. First, asking for detail gives credence to the principle of having a constitutional Voice. In other words, there is no point in seeking detail unless you agree with the principle of dividing Australians by race; and in the very document which sets out how Australia is governed.

Second, the detail being asked for is usually related to the legislation which will animate the Voice. That is not to the point. Legislation can be changed at the whim of the Parliament. The detail needs to be in the constitutional amendment. Otherwise people are being asked to vote for a pig in a poke, even if they know what the legislation will initially look like. Mind you, even if the detail is spelt out in the Constitution; as I’ve said, no one knows quite where the High Court will eventually take things.

17 thoughts on “A Shapeshifting Creature Inside the Constitution”