The Motives and Mischief of the Left-Brained 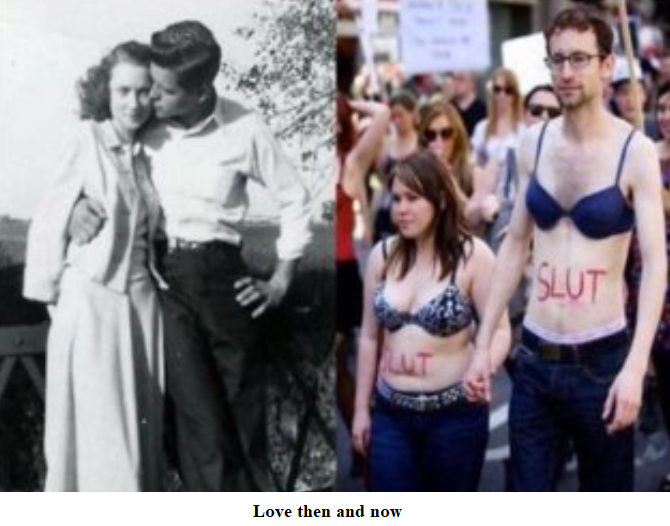 The hammer attack on US Speaker Nancy Pelosi’s husband is a symptom of the increased polarisation and extremism of political discourse across the West. So reportedly said the Prime Minister Anthony Albanese.

Go figure. A 42-year-old homeless deranged man known for public nudity, supporting BLM and other outlandish causes, allegedly breaks into the home of Nancy Pelosi and her husband. Hits Mr Paul Pelosi, aged 82, on the head with a hammer. And this is an example of political discourse gone wrong?

Read, watch, mainstream news outlets in Australia and you will get an unnuanced story of a break-in and assault, before being tipped off that Albanese or Joe Biden have accused those on the political right, aka Donald Trump supporters, of stirring up this kind of violence.

Pardon me for being pedantic, but I am curious – journalists apparently  are not — how this evidently artless man, David DePape, managed to break into the home of the Speaker of the House. Surely the home of Nancy and Paul, even though she was away at the time, would have been well protected. State of the art security: locks, screens, back-to-base alarms, etc?

A piece on NBC News in the US revealed that DePape had been in the house for 30 minutes before Mr Pelosi called the police, allegedly using the words “a friend’ to describe the intruder. When the police arrived, Pelosi opened the door and walked back inside towards DePape before being hit on the head. Curiouser and curiouser. NBC pulled this story; but not before Fox News and others had picked it up.

Fox’s Tucker Carlson and guest Jason Whitlock made hay. Not to put too fine a point on it, implying that some hanky-panky might have been going on. Paul at play while Nancy was away? I don’t want to go there; it upsets my digestion, my equilibrium, my peace of mind. And it’s nobody’s business. It certainly isn’t Albo’s business; half a world away in Australia, with raging inflation and energy prices to tame. Yet he found time to make an accusative, uninformed and idiotic statement about a break-in 12,000 kms distant. What does this say about him? Nothing that it doesn’t say about the political Left in general. They are an unhinged mob spewing buckets of hate. Why? Mainly, arrested development.

When I was nineteen, I allowed my Austin A30’s registration to run out. I was due to pick up my girlfriend. My dad wouldn’t let me drive the car. I railed. He was right. I realised that later and apologised. And, by the way, he lifted me in his car to my girlfriend’s house. My railing moment mirrors the permanent state of those on the left. At best they are children in a tantrum.

A wonder to me is why decent people would ever contemplate supporting today’s left side of politics. For example, I know someone who’s a Christian and yet, as an American, is a Democrat. I’ve got that feeling, that despondent feeling, that it’s tribal. My tribe right or wrong. Understandable, but it will no longer do. The times have made it untenable.

In a previous QoL post I attempted to describe conservatism in a nutshell. I don’t want to go over that ground again but an essential part of it is patriotism, the value of the traditional family, the sanctity of human life, and free speech.

Now, look at a part of what those on the left are meant to believe and/or accept. I will use appropriately stark terms.

♦ Western countries were shamefully built on colonisation and/or the suffering of indigenous peoples and/or slaves. No pride to be had in that. And a concomitant duty arises to let in unbounded numbers of culturally-clashing asylum seekers; until only a remnant is left of Western civilisation.

♦ It is purely a woman’s choice as to whether her unborn, 39-week-old baby is sliced up in her womb and then extracted from her body. Fathers and society at large have no rights until a moment after the baby is born. Only misogynists take exception.

♦ Speech should be free unless it is hate-speech; then it should be shut down. Examples of hate speech: incredulously questioning the sheer improbability of 81 million US citizens voting for a senile Biden; questioning the effectiveness of COVID masks and vaccines; questioning climate change catastrophism; questioning the rightness of the American proxy war in Ukraine; questioning by a white man, however proper, which makes any woman or person from a minority group feel uncomfortable. In short, free speech is restricted to speech which those on the left deem not to be hate speech.

Imagine now you are that decent person voting Democrat or for any modern-day leftist party. For they are all either the same, or heading the same way. Like a child you would surely have to block out unpleasant thoughts and consequences. Rail against the Tories.

Look there are two explanations for voting left. To be clear, voting left in today’s world. My dad voted left in a quite different world; long gone. One explanation is rooted in the demonic. In a Marxian effort to destroy everything we hold dear and which has led to our freedom and prosperity. The other explanation, and the one which predominantly applies, I hope, is arrested development. People who remain loyal to past affiliations and who shut their ears and eyes and minds to the barbarity to which they’re giving succour.

6 thoughts on “The Motives and Mischief of the Left-Brained”