The Anxious Arithmetic of COVID Alarmism 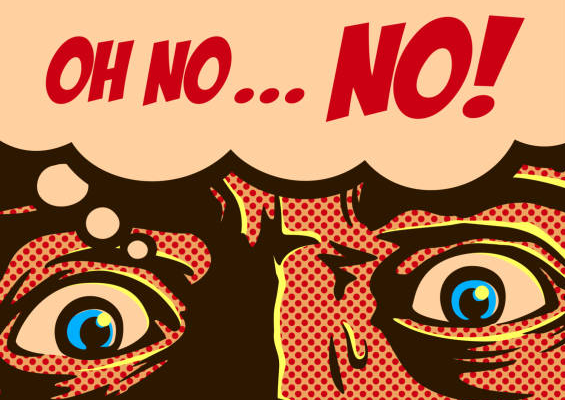 How deadly is COVID in cutting lifespans? Reported deaths from COVID are untrustworthy and provide a poor guide to resolving this question. It is more instructive to focus on total deaths. Has the number of deaths jumped significantly during the period since COVID emerged?

The UK Office for National Statistics (ONS) has recently released mortality statistics for England and Wales for the whole year 2020. I will use the English component of this data; the Welsh component follows a similar pattern.

In these circumstances it is better to average the two years (in this case 2019 and 2020) and compare this figure with the average of the previous five years. This produces comparative numbers of 978 versus 962. This represents an increase of 2 per cent. The numbers are much closer. Correspondingly, the evidence of COVID significantly bumping up the number of deaths is less convincing. Moreover, if the average of the years 2019 and 2020 is compared with the average of the previous ten years (rather than five) the death rates are the same at 978 per 100,000 people.

Conclusion: The number of deaths in England in 2020 does not provide compelling evidence of a plague of any great proportions. Counter argument: deaths were kept down by lockdowns, travel restrictions, social distancing, masks, hand-sanitizing, testing and contact tracing. Absent these protective measures, deaths would have been much higher.

The validity of this argument can be tested by cross-country analysis once the fog of the pandemic has cleared. An example of this kind of analysis, across the fifty US states, was recently published by the Mises Institute. It showed zero correlation between an index reflecting the extent of restrictions in each state and COVID deaths. I can’t comment on the accuracy of the analysis but, as it stands, it offers no comfort at all to those favouring onerous lockdowns.

It will be interesting to see whether any serious efforts are made to uncover the truth. The powers that be in governments, in the medical profession and in the media are (mostly) invested in the virulence of the pandemic and the absolute need for the panoply of protective measures which have been applied in an effort to curb the spread of infections. It will be difficult for them to ever give credence to evidence showing that they were wrong and, thus, subjected people to unnecessary hardships.

Think of climate change for an analogy. Even if global cooling were to soon emerge, as some think, it will be roundly denied by alarmists, even as icicles drip from their noses.

Incidentally, and finally, apropos the vaccination campaign. So far as I’m aware, since vaccines were invented, this is the first time that whole populations will be coerced into being jabbed in circumstances where it appears that over ninety-nine percent of people who contract the virus are at no material risk of death or of needing intensive care. To wit, Worldometer reports, as at February 25, 21,875,800 active COVID cases worldwide with only 91,841 or 0.4 per cent serious or critical.

Put together the very low risk of getting seriously sick with the evidence that those at risk can be fairly well identified. Now that just has to be a clue, even for those who credulously believe in the wisdom of government, as to why lots of people don’t want, and see no need, to have the jab — including, as it happens, me. But, of course, there will be no real choice; unless, that is, you choose to forage for food and live alone in a cave.