Waiting … and Waiting … for the ‘Second Wave’ 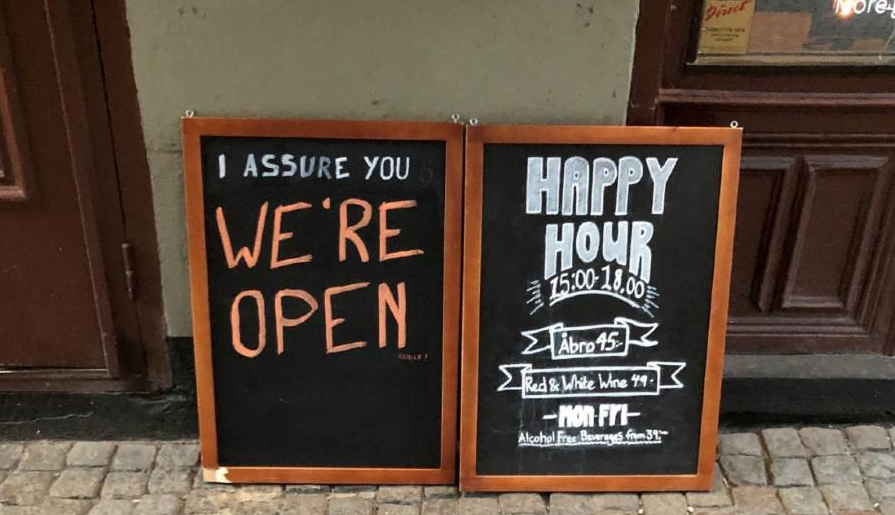 A recent  editorial in The Australian notes:

Chief Medical Officer Brendan Murphy was looking ahead on Monday when he said opening schools and lifting limits on the size of gatherings would be among the first measures the Morrison government would look at relaxing when medical experts were satisfied community transmission of COVID-19 was under control.

What do medical experts mean by  ‘under control’?  Our federal Health Minister, Greg Hunt, doesn’t seem to know, judging by his responses to questions by Andrew Bolt the other night. Bolt asked this specific question, viz, at what level of infection will it be safe to start to lift restrictions?  Hunt couldn’t, or wouldn’t, answer.  The best he could come up with is that we must prepare for a second wave of infections.  Bolt put the reasonable proposition to him that this ‘second wave’ may not materialize at all, but if it did we could re-impose restrictions, as we did in the first instance.

In today’s Australian, Mr Hunt said he “won’t make a false promise” that Australia is past the worst of COVID-19, “but we are in a position that I think overwhelmingly the rest of the world would want to be in”. On restrictions, he said “we went in quickly, we will step out gradually”. He continued

We’re not there at the step-out yet, but we’re planning that step-out … In the National Cabinet, the premiers and the Prime Minister are doing that today (Thursday), in the first major stage of that planning.

But we have to be careful, we don’t want a second wave, we’ve seen that in other successful countries. So the more we’re able to stabilise now, the greater freedoms we’ll have later on.

That set me to thinking, what are these ‘successful counties’ that have seen a second wave? Well, generally regarded as successful are South Korea, Singapore, Japan and Taiwan.  Follow those links, scroll down to the ‘New Daily Cases’ graphs, where you will see that not one of them has experienced a second wave.   True, some have delayed the onset for longer than countries such as Italy and Spain, but all the graphs show an exponential increase in cases at some point along the horizontal axis, then a falling away. None show a sharp and significant uptick subsequent to the initial decline. The closest I could find to a ‘second wave’ in my, admittedly cursory, search, was Sweden:

Sweden seems to have witnessed less exponential growth in the rate of infections than other countries, peaking at 621 cases on April 2.  They then had a sharp drop to 312 cases on April 4, followed by another sharp rise to 726 cases by April 8.  This was followed by another sharp fall, to 332 cases ,on April 12 — and then back up to 497  two days later.  From all this we can infer that Sweden has never had the virus under control and has therefore not experienced a second wave. Add to this research by Professor Yitzhak Ben Israel, of Tel Aviv University, who

The numbers told a shocking story: irrespective of whether the country quarantined like Israel, or went about business as usual like Sweden, coronavirus peaked and subsided in the exact same way.

In the exact, same, way.

His graphs show that all countries experienced seemingly identical coronavirus infection patterns, with the number of infected peaking in the sixth week and rapidly subsiding by the eighth week.

Professor Ben Israel believes the virus has a 70-day “epidemic effect” regardless of measures taken. I make no judgement either way on this observation, which is based purely on real world data available right now.  It is not modelling and he makes no projections about what might happen.

But one thing I’m prepared to say is that the feared ‘second wave’ apparently driving our policy response has not appeared in any country that has ‘successfully’ managed the outbreak, Health Minister Hunt’s claims to the contrary notwithstanding.

You Won’t Get My Vote, Mr Turnbull

Punish the Frugal, Pleasure the Greens

Your Pocket, Their Money