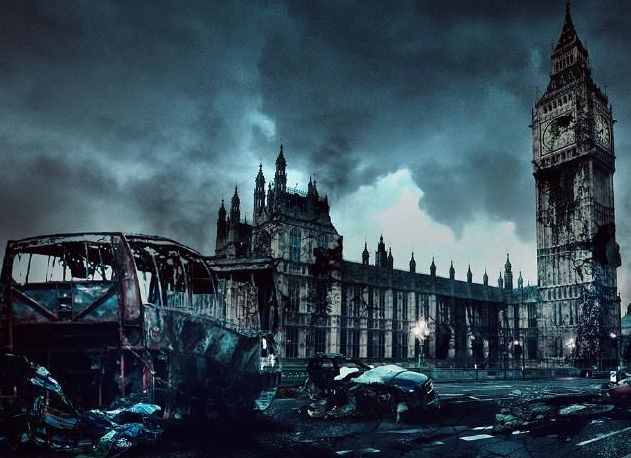 Where to now, Boris Johnson?  Yes, I acknowledge it is unwise to predict what might happen in Britain, based on my knowledge of the Westminster system as practiced in Australia — a deficiency of which Henry Ergas’ excellent piece in today’s Australian makes me even more aware. Ergas writes:

…the obvious risk was that the views of “the people’’, as expressed in a referendum, would at some point clash irreconcilably with those of their elected representatives, pitting two starkly contradictory principles against each other: that of the sovereignty of the people, which, in the popular mind, was the basis of British democracy, and that of untrammelled parliamentary sovereignty, which was its reality. Were such a clash to occur, the British constitution had no way of resolving it, ensuring that the consequences would be disastrous — first and foremost for the constitution’s legitimacy…

Still, if only for the purpose of prompting Quadrant Online‘s readers’ thoughts in the comments thread below, indulge me.

Now that it appears the No-Deal Bill will pass the Parliament, it will then need to go to the Queen for Royal Assent. Johnson  could present the Bill to the Queen and advise that she withhold assent on a number of grounds, including that it is contrary to the express wish of the British people, or that it is contrary to the national interest in that it can only result in a deal which is no better than the one rejected multiple times by both sides of the Brexit debate.

That would be a highly controversial move.  The Queen would be bound by convention to accept the advice of her prime minister but it would undoubtedly bring down undeserved opprobrium on the monarchy.  I doubt very much that Johnson would want to put Her Majesty in that position.

He might also delay presenting the bill to her until after the October 31 deadline, thus bringing down that opprobrium on himself.  This would undoubtedly result in a vote of no-confidence which he would certainly lose. Would that then enable him to advise an early election?  I think so, but I am not sure. Readers better versed than I might care to address this point in comments.

If Johnson adheres to convention and allows the No-deal Bill to go into law, would he then be granted an election? I wouldn’t count on it.  It would depend on how Labour and the renegade Tories read the public mood.  If they believe there is a reasonable chance the public will get behind Boris, if for no other reason than to get Brexit done, they will know that there is nothing to stop him repealing the Bill were he to regain control of the House.

If he cannot get an election, then it comes down to how long can he hold on as Prime Minister. As I understand it, under current rules the backing of 15 per cent of  Conservative MPs is required to trigger a leadership challenge. Given that hurdle,  one would imagine Johnson is safe for the moment.

It all comes down to how committed Johnson really is to Brexit. At the recent CPAC conference in Sydney, guest Nigel Farage had his doubts. We will likely now see if those suspicions are valid.

Is Johnson prepared to stake his political career on this one issue?  Should he get the election he seeks, is he prepared to accept the deal that Nigel Farage has put on the table: to field Brexit Party candidates only in seats the Tories will not, he could well essay a major triumph out of this dog’s breakfast.

Again, let me hand over to Henry Ergas in today’s Australian:

The process David Cameron rashly unleashed when he called the referendum is not one of entopic decline — it is a headlong plunge into the abyss, as one convention after the other crumbles and as all signs of political civility are lost.

And with parliament now knocking back Boris Johnson’s call for an early election — so that Britain has joined Italy in having a legislature that refuses to face the electorate — the relationship between the parliament and the people is being frayed to the breaking point.

Were I Johnson, I would delay presenting the No-deal Bill for Royal Assent and see where that led. Another convention, as Ergas observes, crushed and crumbled because Britain’s political class cannot and will not bow to the will of those who voted Leave.

The facts of life