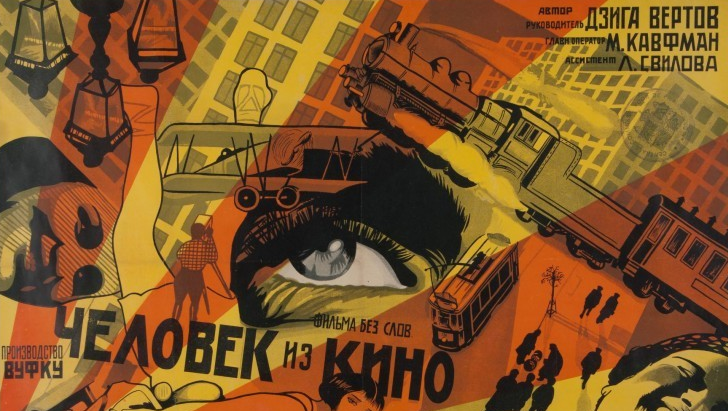 Had I been born in Australia, the content of Paul Monk’s well-argued article (“Chinese Spies and Our National Interest”) would’ve shocked and amazed me. However, since I was born in the USSR, it came as a bit of an anti-climax.  ‘Someone is surprised that the Soviets and the Chinese spy on Australia? Really? Surprised? You’re kidding, right?’ Of course they spy on us.

But first, a little trip down memory lane: the David Combe affair. This ALP functionary was befriended by the well-known Russian intelligence agent Valeriy Ivanov and, socially lubricated, tutored the KGB man about the ALP, the workings of the Australian government and his own political ambitions. Needless to say, Ivanov was all ears. Unsurprisingly, the conversation was taped by ASIO, which had bugged the Russian’s residence. Surprisingly, their exchange was broadcast on national TV some time later. The consequences for our David were to be kicked sideways and more than somewhat down, appointed Australia’s chief salesman of wine to Canada. Mighty powerful slap on the wrist, if you ask me. Kevin must’ve winced at least a couple of times, I bet.

In this sense, I appreciate and share Paul Monk’s frustration, and his politely restrained fury (“Treason Will Go Unpunished“), that those betraying the nation’s interests seem to suffer no stern and genuine consequences. Achievements of the Soviet and the Chinese intelligence services are many, varied and impressive. Monk picked up on the subtle differences which distinguish these predators. The Soviets, for starters, were quite angry with the Russian-speaking diaspora, considering them traitors to the cause. By contrast, the pragmatic China regards its expat populations as inexhaustible sources of intelligence. However, and this is the crucial point, both relied on similar principles. The fundamental, shared principle was and remains the use of liberal democracies’ resources, law, openness and freedoms against these very same democracies. The second common principle is the collaboration of democratic societies in the transfer of technology, know-how and expertise.

One has only to look to the history of Soviet industrialisation, which was promoted with the blessing of US government by the industrial architect Albert Kahn, whose firm kick-started the construction of  Soviet industrial enterprises. The long list includes steel mills that produced howitzers, locomotives factories that churned out T-34 tanks, hydroelectric power stations to supply energy for the aluminum production for planes — the list of the dual-purpose and readily switchable projects goes on and on. Many of those factories were built by prisoners. Foreign specialists knew all about it. How did the impoverished Soviets pay for all this expertise and equipment, you might ask? That is where the socialist principle of communal property came in — the peasants were herded into kolkhozes (collective farms), their grain was seized and, despite the resulting famine, sold overseas. Moscow-sanctioned starvation killed millions in the Ukraine alone.

This massive transfer of technology enabled the Soviets to industrialise. Soviet spying — massive, successful and harmful to the West — was insignificant by comparison when one considers the cooperation between the Soviets and Western democracies. Those policies built the foundation upon which the USSR became the second superpower. The fact that this would-be global tyrant was unable to feed and clothe its people didn’t matter a fig to the Soviet elite. They and theirs were looked after well.

Contrary to popular belief, the Soviet Union did not collapse because of economic and political inefficiency and popular discontent, not at all. Those in the West who trumpet a Cold War ‘victory’ kid themselves. The Soviet Union was deliberately cancelled by the Communist Party elite, who decided that enough was enough and wanted to enjoy the fruits of their labors with hereditary property rights and all the comforts the Western money could buy. And money was no object – somewhere between two and three trillion US dollars squirrelled into the West, oozing the toxic smell of corruption wherever that money was deposited. This momentous changeover had created a new reality, somewhat more unpredictable and dangerous than the old and comforting certainties of the Cold War. Russian spying has changed. Its objectives have changed. Its methods have changed. They have not become less dangerous, they simply changed.

The Chinese chose the other way, concentrating on trusted and well-tested technology transfer but retaining the fiction of Communist ideology and its symbols. Having almost nothing to sell, the Chinese offered incredibly cheap labor and tax breaks for those who would invest, build and operate manufacturing enterprises. Western technology, expertise and know-how flooded in, transforming China into the world’s factory. Between the end of the Mao era and the present time, the incredible success of the Chinese approach resulted in the largest pile of hard, cold cash on the planet, with political and military clout to match. Today, China’s trade is being manipulated by the deliberate fluctuations of Renminbi, leaving their trading partners, especially the Americans, at a considerable disadvantage. While the Chinese enjoy the near-free access to the American market, Americans do not have this a reciprocal privilege. President Donald Trump’s rejection of this imbalance and desire to remedy it are entirely understandable.

The point, which can’t stressed enough, is the West’s naivete, greed and gullibility, which generally do far more harm to democracy’s cause and prospects that garrulous insiders getting themselves liquored up by hospitable spies. While concentrating on the relatively minor cloak-and-dagger spying, liberal democracies endorse the transfer of technology and know-how, allowing enemies to become stronger.

Is the West stepping on the same garden rake over and over again? So it would seem.

3 thoughts on “Aiding and Comforting the West’s Enemies”

Awaiting Our Next Disappointment

As Cory sees it